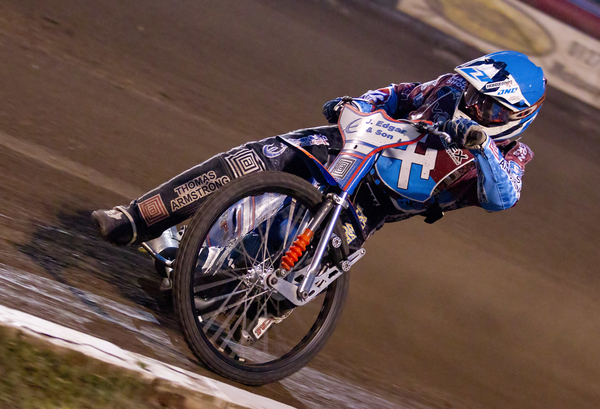 The 27 year old  has thrilled all fans with both his riding and attitude this season, after unexpectedly coming into team plans at the beginning of the season. Vortex Hammers Co-Promoter Jon Cook commented on the announcement:

“It’s been a delight to work with Richard this season, and this is a fully deserved award to a rider who improved week in week out in front of our fans and whose contribution off track was always very positive. ”

The Cumbrian, who also doubles up with Premier League Workington rode 25 matches for the Vortex Hammers in the 2013 season, scoring 147 points, with 18 first places, 25 second places and 43 third place finishes.  His value can also be seen in his team riding, where he finished joint first with Lewis Bridger for the number of winning 5-1’s achieved during the course of the season.

The Helen Rix  Hammer of the Year Trophy will be presented to Richard at the earliest opportunity. 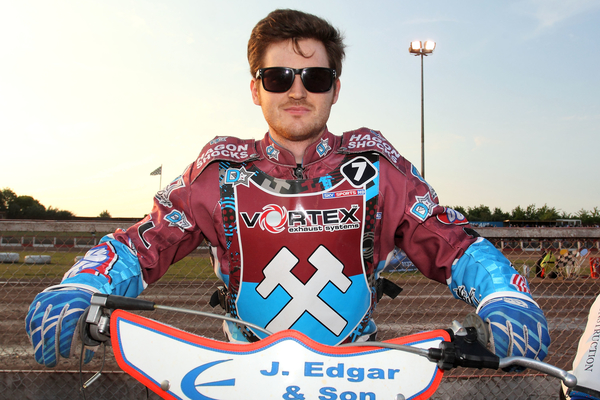 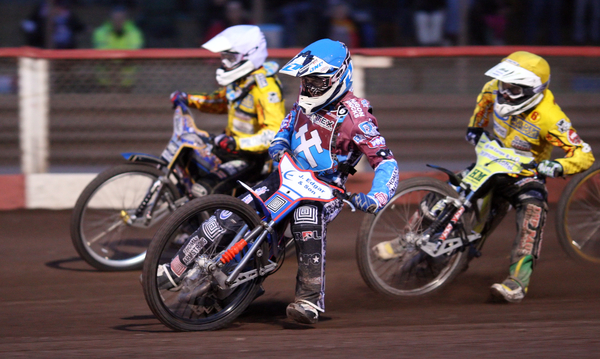 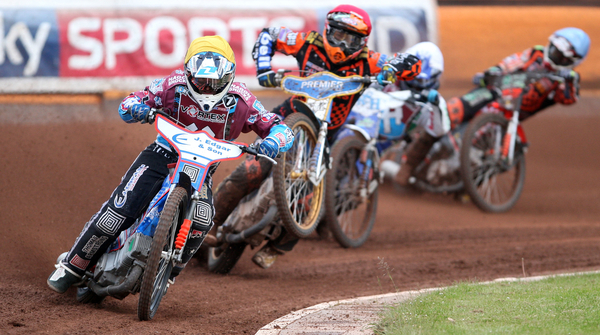 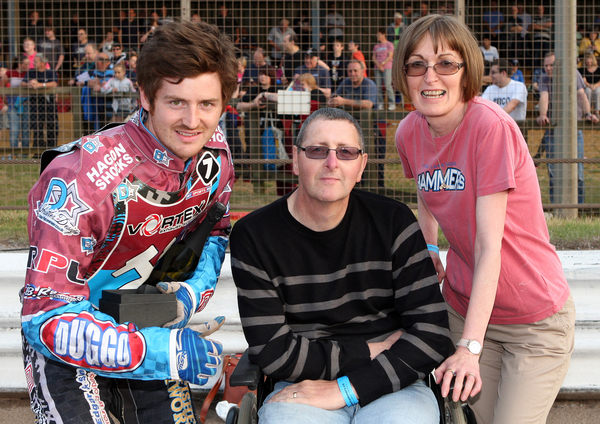 Click here to view the final Stats from the 2013 season