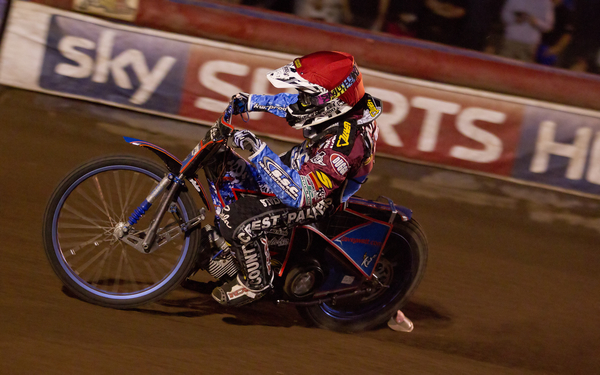 SKY SPORTS will show exclusively live coverage of the speedway’s Elite League, the highest level of competition in the UK, for the next five years thanks to a new deal announced today.

The new agreement made with the British Speedway Promoters Association means Sky Sports viewers will be able to watch live coverage of speedway’s Elite League through the summer months, and every season until 2019.

The agreement made with the BSPA comprises of a minimum 25 meetings a year through the summer from March to October featuring the 10 teams from the League starting with the Elite Riders Championship at Coventry on Friday 21 March featuring Great Britain’s very own 2013 World Speedway Champion from Wolverhampton Tai Woffinden competing against some of the top riders in World Speedway. The deal also includes exclusively live coverage of the Premier League plus other selected individual events.

Speaking about the deal Alex Harkess, Chairman of the BSPA, said: “This is great news for speedway. Sky Sports has helped raise the profile of the sport with their high production standards, and being shown on their channels means British Speedway has the best possible home to enable us to reach our passionate fans as well as appeal to new ones.”

Speedway is one of over 30 different sports to be shown across Sky Sports’ six channels, and coverage will be available to Sky subscribers live via mobile and tablet devices.