The Hammers eye The National League 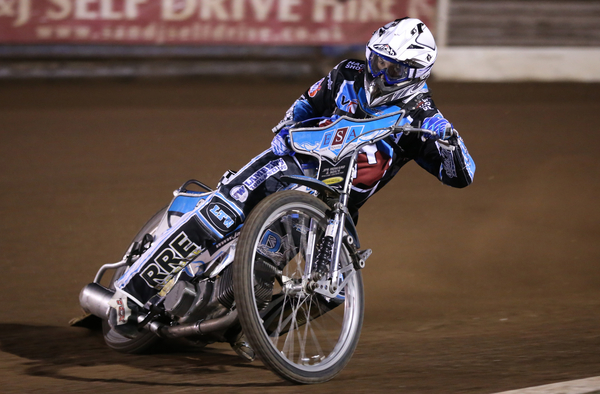 The Vortex Hammers will send a representative to the National League meeting of clubs next month with a very strong possibility that the Club will enter a side into the competition.

With arch rivals the Eastbourne Eagles having dropped out of the Elite League into the Sport’s third division and Kent already members, the League would provide some great derby action and be the next step in the development of riders after progression from the Club’s Hagon Shocks Academy.

The Vortex Hammers Promoter Jon Cook explained: “I’ve asked Neil Vatcher to start making plans for a 2015 National League team and I think with a little help from sponsors it’s a real possibility we will be entering. We have both Marc Owen and Jack Kingston on the books already and I’m sure Neil’s excellent knowledge and reputation at this level will mean we can build a competitive team to take on and beat the Eagles, Kings and the Fen Tigers for that matter. 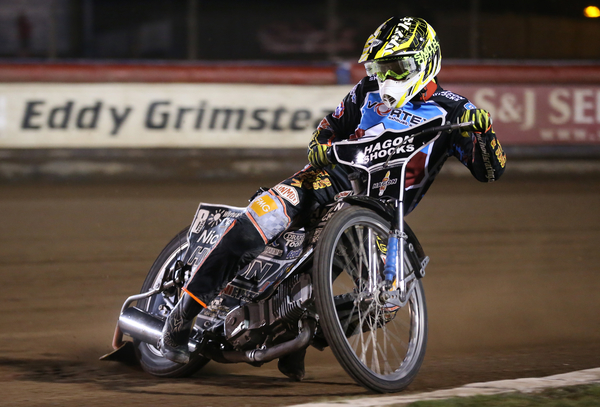 The National League is the future of the Sport, the riders are of a far greater ability than they get credit for as we’ve seen with the Fast Track lads this year and with a reduced Elite fixture list, I believe this will enhance our fans 2015 speedway summer considerably.”