Kelvin returns to The Raceway for #Rico 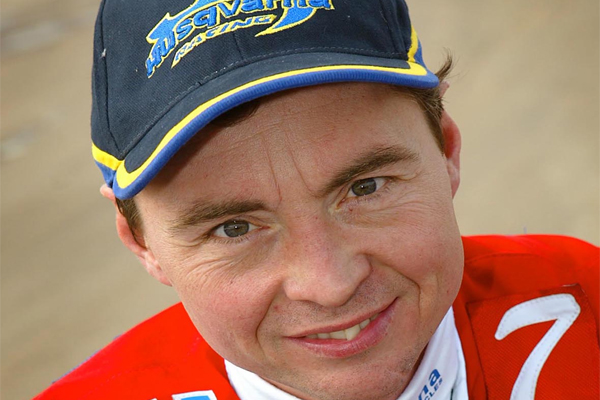 Speedway’s top TV pundit and former Arena Essex star Kelvin Tatum will be making a track return for Lee’s All Stars in the Rico Spring Classic season opener, which takes place at the Arena Essex Raceway on Friday 20th March.

Kelvin last rode for the Hammers in 2004 and will be joining this seasons Vortex Hammers squad for pre-season training as part of his preparation.

The Vortex Hammers Co Promoter Jon Cook commented: “It’s an enormous boost to the event for Kelvin to make a full return in the meeting proper. I’d been tipped off by Martin Hagon that he’d been doing some engine testing and was back on a bike and it didn’t take too much persuading to get him back for one night only at the home of the Hammers”.

Kelvin Tatum said: “I’ve enjoyed being back on a bike and the opportunity to ride in such a worthwhile meeting remembering Lee Richardson, at a track that holds fond memories, was too good to miss.” 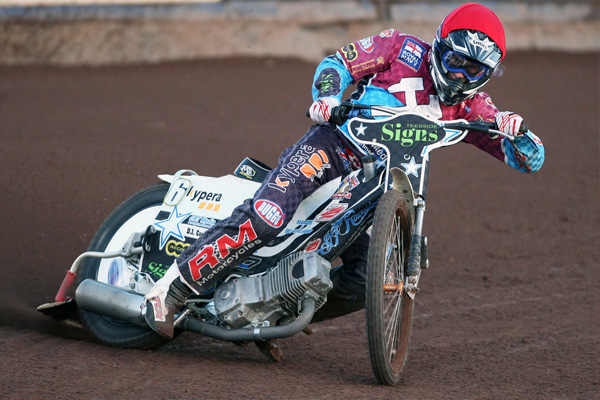 Two more former Hammers will also be joining the evening’s fun with Richie Worrall and Ben Morley joining the All Stars line up.

Richie was a team mate in the 2012 team of Lee’s and was, like Ben, a firm fans favourite in, what was Richie’s debut season in the Elite League. 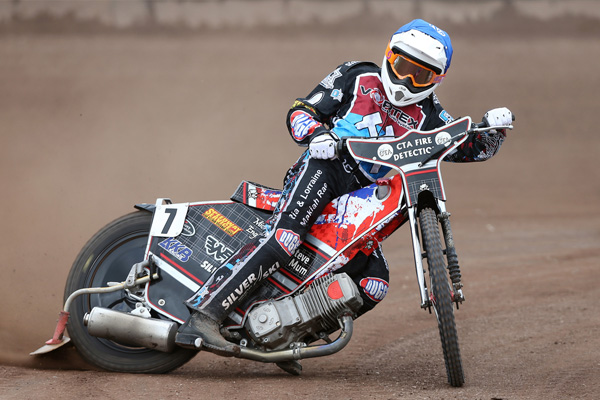