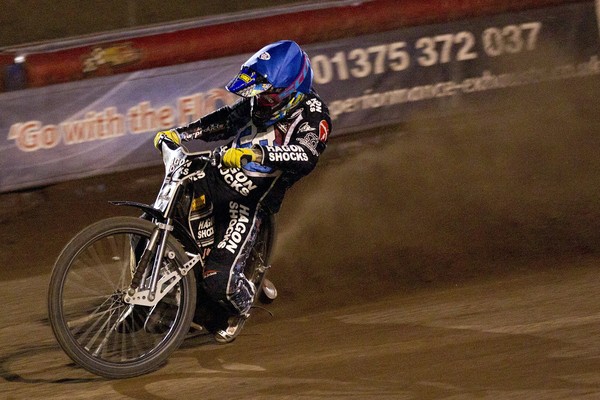 Lewis Bridger is facing one of the biggest seasons of his career – that’s the view of Great Britain boss Alun Rossiter.

Bridger sat out of the majority of the 2015 campaign, but is back at Lakeside and is desperate to make an impact on the Vortex Hammers’ fortunes.

The 26-year-old will travel to Croatia next week for a special training camp with Team Great Britain. And Rossiter says there’s no reason why Bridger can’t become a genuine contender for a Monster Energy FIM Speedway World Cup team place.

“We all know Lewis has got the potential and the ability but unfortunately, due to different circumstances here and there, he hasn’t gone quite as far as he would have liked,” Rossiter said.

“He’s got a good, professional team behind him this year, especially with the guys at Revolution Speedway and people are showing they believe in him. I really hope he grasps the opportunity; I’m expecting him to knuckle down hard and it’s up to him to remind us all of what he can actually do.If I’m being totally honest, this could possibly be his last chance and it’s definitely his biggest chance to persevere and put himself back in the window for a potential World Cup team place.”