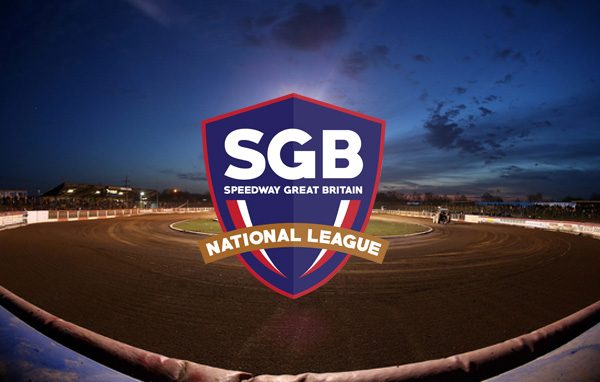 The 2017 National League fixtures have now been released.  The Vortex Hammers kick off their season with Home and Away Challenges against the Eastbourne Eagles on Good Friday, 14th April (tapes up 1pm)  The 2nd leg of the Hammers Tunnel Trophy challenge against the Kent Kings has been moved to Friday the 21st of April, rather than Sunday 23rd, to avoid a clash with a major grasstrack meeting.

The Hammers league action starts  away against Cradley Heath on Monday 1st of May, followed by the first home league meeting of the season against the Isle of Wight on Sunday 7th of May.