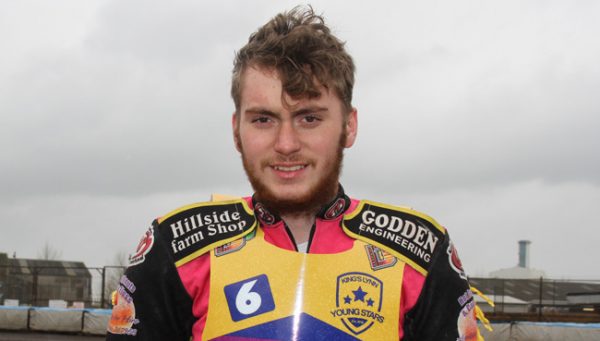 Lakeside have swooped to sign Connor Locke to fill the gap in their side.

The Vortex Hammers were forced to make two changes when Paul Hurry’s average was increased last week and the club are grateful to Alex Spooner for standing in on a temporary basis at the weekend.

Now they have signed Locke as a replacement for George Hunter to after he became available when King’s Lynn Young Stars pulled out of the league.

Vortex Hammers co-boss Jon Cook said: “Connor’s a rider we had in our sights during the winter and we are delighted to be able to bring him to the club now.

“We’ve had a great weekend on track with wins against Stoke and Cradley and beating a couple of our play-off rivals for Connor completes an excellent few days for the Hammers.”

Locke will make his debut in the local derby against Kent which is the next Raceway fixture on Friday June 9.