Richard and Lewis called up 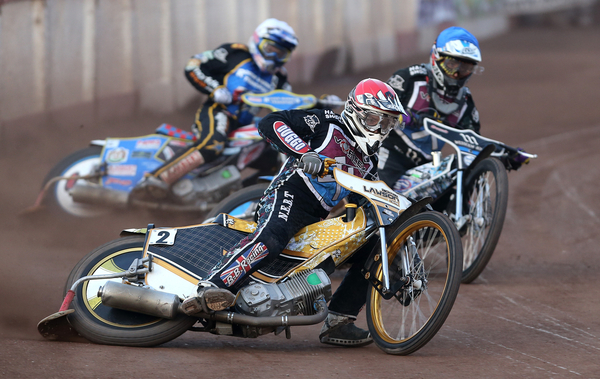 Whilst The Lakeside Hammers take on The Belle Vue Aces in Manchester this evening, Hammers duo Richard Lawson and Lewis Bridger have now both been called up to the full line-up for tonight’s re-arranged Grand Prix Qualifier at Berwick.  The pair, previously named as meeting reserves for the original scheduling of the meeting, take the places of Daniel Gappmaier and Tobias Kroner who have withdrawn due to illness. 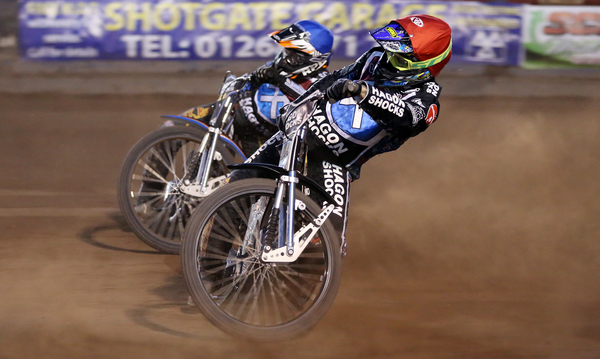 It means there will be four British riders in action at Shielfield Park, as Lawson and Bridger join Chris Harris and Craig Cook in the field. Kyle Howarth, who competed for Great Britain in the World Under-21 Team Cup on Saturday, will now take over as meeting reserve, with the action getting underway at 7.30pm.