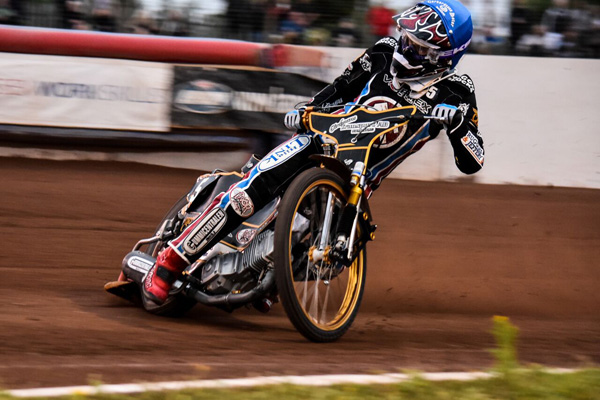 Lakeside saw their Elite League dreams come to an end with a 63-28 defeat in their Play-Off Semi-Final second leg at Belle Vue.

The Vortex Hammers travelled to Manchester already trailing by eight points and in need of a miracle to keep their season alive.

But they were unable to prevent a heavy loss which saw them on the receiving end of a comprehensive 112-69 aggregate scoreline.

It was a tough night for the depleted Purfleet outfit, who took on the Aces without Andreas Jonsson and Lewis Kerr due to injury and illness respectively.

Team boss Paul Hurry said: “It was always going to be an uphill task, and Belle Vue are a strong side so we knew it would be tough.

“All the boys gave it their best, but it is what it is. The damage was done in the first leg in reality and we unfortunately couldn’t overcome that.”

But it was ultimately a tough night for the Hammers as they ran 14 last places against the powerhouse Aces.