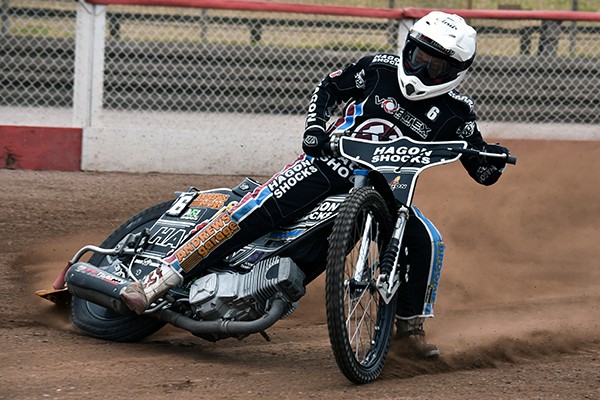 Lakeside can give their Elite League play-off hopes a major boost as they face Belle Vue at the National Speedway Stadium on Wednesday (7.30).

The Vortex Hammers are continuing to fight to secure a place in the all-important top four with eight fixtures remaining.

Team coach Kelvin Tatum admits earning points on their travels will be vital as they prepare for a tough test against the top of the table Aces in Manchester. But he is keen to see them grasp their latest opportunity to add to their points tally with both hands.

Said Tatum: “We need to try our very best because points on the road will be key. We’ve been saying that all season long, but it hasn’t changed. Every meeting away from home is an opportunity, and we’ll be going to Belle Vue looking to take the opportunity.”

Lakeside will be at full strength for the meeting, with Andreas Jonsson returning to the track where he won a World Cup bronze medal with Sweden on Saturday.