Adam and Ben in British U21 action 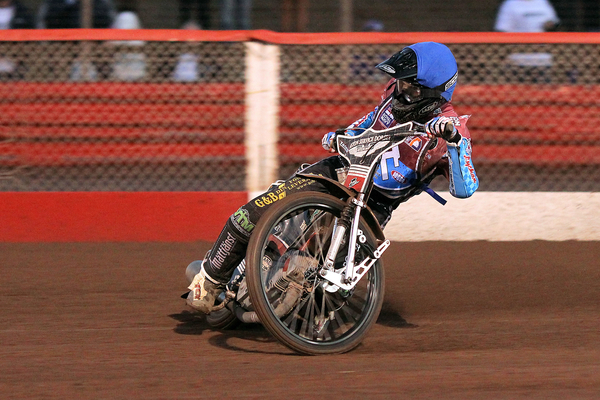 Vortex Hammers fast track reserve Adam Ellis has been named as one of the ten seeded riders for the Cradley-staged British Under-21 Final, which takes place at Monmore Green, Wolverhampton on April 15.

The top ten Under-21 riders from the 2013 season have received the seeded places, whilst fellow fast track reserve Hammer Ben Morley, takes his place in the semi-final at Plymouth on March 22, from which the top six finishers will progress through to the final.

“Out of the ten seeds, eight of the current top ten go into the 2014 season riding in the top flight of British Speedway, either being chosen to represent an Elite League club through the fast track system, or in the case of Kyle Howarth and Robert Lambert being selected for a top five team spot for their respective clubs.

“The most pleasing factor of the semi-final is that all but one National League club is being represented, which goes to show that there is a good selection of young British talent across the country.” 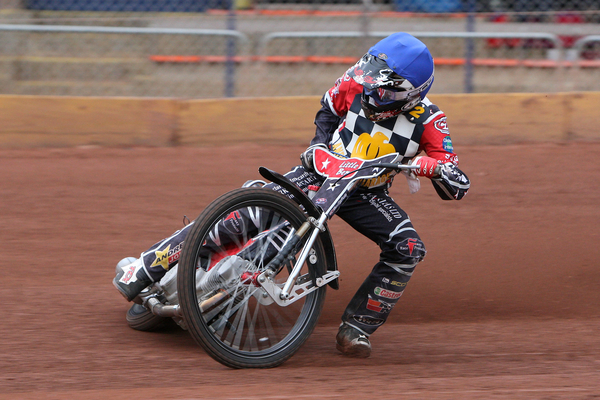