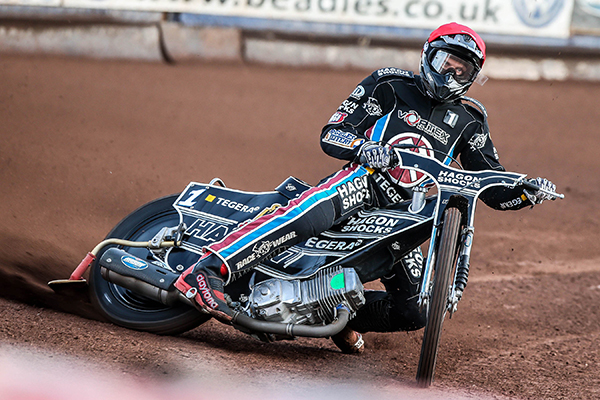 Jonsson, who was part of the side who raced to a shock victory in the showpiece event last year, has been named as captain ahead of Event Two at Vastervik on Tuesday, July 26.
He is joined by British Grand Prix winner Antonio Lindback, Wolves ace Fredrik Lindgren and former Lakeside man Peter Ljung.

They will take on Australia, Germany and the USA as they battle to earn a place in the World Cup Final at Belle Vue’s new National Speedway Stadium on Saturday, July 30.

Tweet
« Hammers head to Dorset » Kennett Out of Poole clash