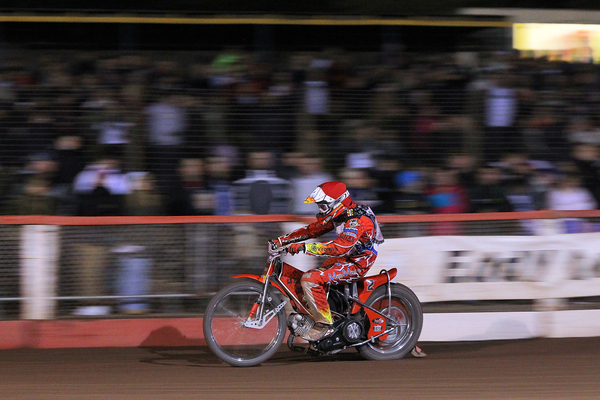 Vortex Hammers Co Promoter Jon Cook has confirmed that the club have made a return to Essex for Andreas Jonsson top of their winter wish list, whilst at the same time confirming talks are very much in their infancy.

Cook commented “Nothing would give us greater pleasure than welcoming AJ back, but it’s very dependent upon many factors beyond our control. However if AJ decides to make a UK return, we’ll leave no stone unturned to make it happen here as a Vortex Hammer.

I think his late season form has been terrific and we were very close to bringing him back in mid August as we were both very keen at that time, only stopped by too many fixture clashes. However with 8 teams in the league I’m also confident we can produce a fixture list without the need for him to miss home meetings, so making a return will not be a logistical problem.” 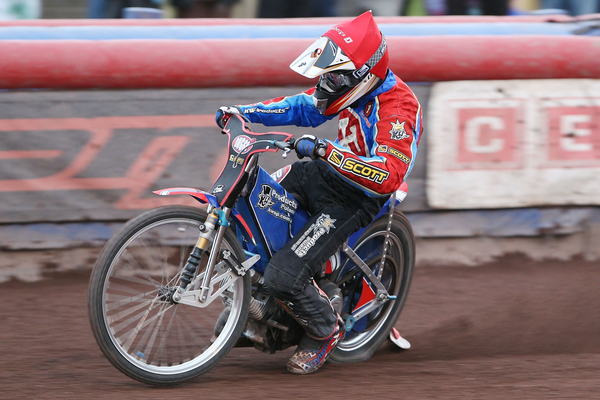 The club has also confirmed that tickets for the Hammers Celebration Evening, which takes place at the Thurrock Hotel on Saturday, 1stNovember, have now sold out.