Season over for AJ 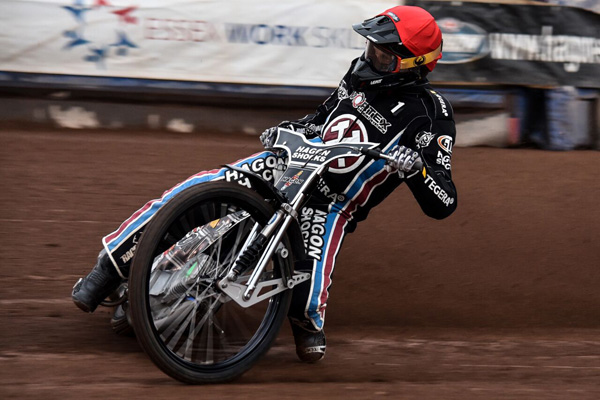 The Vortex Hammers will complete their season without no1 Andreas Jonsson, after their Swedish Star suffered a broken collarbone, thumb and ribs in a crash in his homeland on Tuesday evening.

Hammers Co-Promoter Jon Cook commented “I spoke to AJ first thing this morning and of course it’s a massive blow to our hopes, but given the rather sketchy reports initially coming out of Sweden with regards to a back injury, it’s a relief that although he’s in great pain at the moment all his injuries will heal.

I know it’s been a worrying night for all concerned and the main thing is that he’s going to be ok, the effect on track is something I will sit down and discuss with Kelvin and our senior riders later”.

Everyone at Lakeside Vortex Hammers Speedway would like to wish Andreas all the very best and thank him for his sterling work this season as we still hold out hope of grabbing fourth spot and a play-off place.