And then there were six!

The Vortex Hammers 2015 Magnificent Seven now needs just one more member as the Club are delighted to welcome the British duo of Richard Lawson and Edward Kennett to the Arena Essex Raceway for the forthcoming season.

It’s a third year in Essex for two times ‘Rider of the Year’ Richard Lawson, whose popularity with the fans comes from his never say die on track efforts and incredible improvement from Elite League small track novice to heat leader inside two seasons.

For Edward Kennett it’s a first ever season as a Vortex Hammer at a track he rates amongst his favourites and where he was a regular guest for the Club in the past, particularly in the successful Play Off Final year of 2008 when he rode right up until the Final itself in the last season the returning Andreas Jonsson starred as a Hammer. 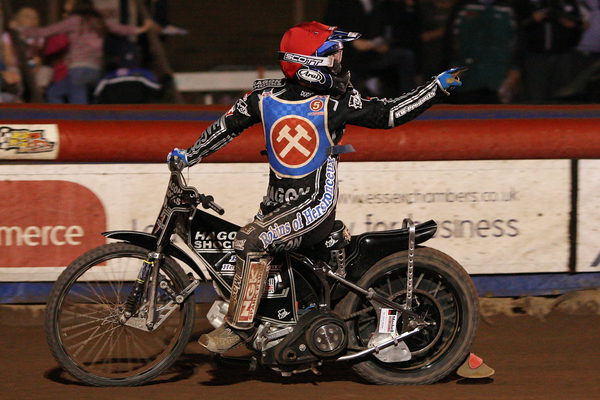 Jon Cook, the Hammers Co Promoter commented: “We are pleased to be able to have Richard (Lawson) back here after two great seasons and look forward to watching him develop further as a bonafide Elite League star and the chance to work with Eddie (Kennett) was too good to pass up given his great form not just at Arena but also in his guest appearances for Poole last year where we saw his true potential in this League. We are sure that with our support Ed will be back to the heat leader form he’s shown previously.”

With one place still to fill the Club are unlikely to make a further announcement until after the festive season. 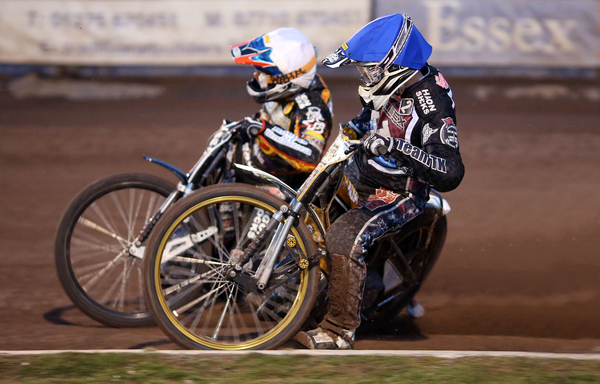