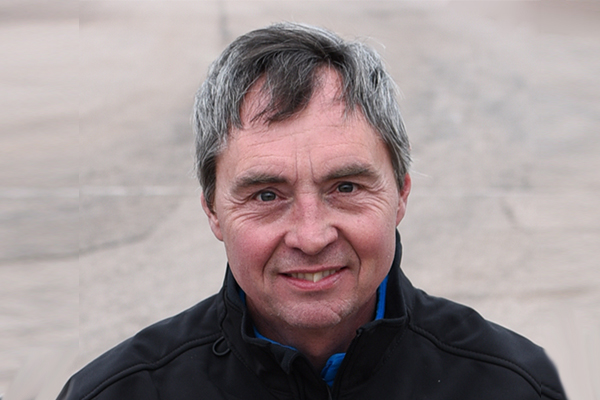 The Lakeside boss leads his side into action against the Manchester side at the Arena-Essex Raceway tonight – and he’s warning riders and fans alike to watch out for Bewley.

He’s already hit big scores for the Aces in the Premiership and Glasgow at Championship level and has alerted the attention of GB boss Alun Rossiter.

His appearance at the Raceway tonight has captured the imagination of supporters who are expecting a tough test for the Vortex Hammers.

Said Tatum: “We have to be on our guard tonight, not just because of one rider but because of the Belle Vue team.

But clearly young Bewley has a special talent and he appears to be set for a bright future in the sport and I am looking forward to seeing him at the Raceway tonight.

His races against Ben Morley and Zach Wajtknecht in particular will be worth the admission money along and I’m sure we’re in for a very good meeting between two competition sides.

It’s going to be tense and exciting and I’d urge all our fans to come along and get behind the boys.