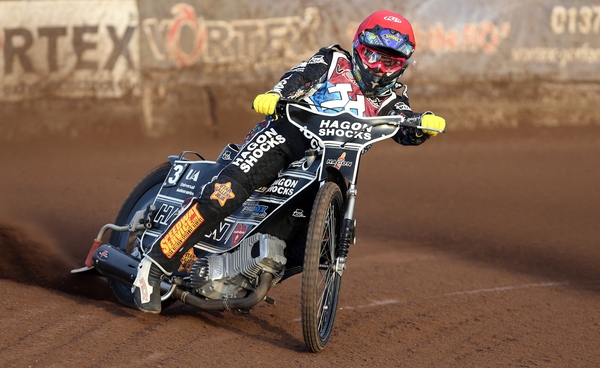 Talented British racer Lewis Bridger is ready to return to Speedway with Lakeside for the 2016 season.

Bridger, regarded as a natural talent on a bike, has taken a year out of the sport but is now fitter and hungrier than ever. He replaces Bjarne Pedersen in the Vortex Hammers side after the Dane was ruled out for a chunk of the fixtures due to meetings abroad.

“Kelvin Tatum (team coach) and I met with Lewis and were very impressed with both his own preparations to return to Speedway and the factory ride he has with Revolution Racing team. Together they present a terrific package and as Hammers fans know Lewis is Mr Entertainment around the Arena”

“In 2014 he hit top form and we expect him to return to and surpass that level with the support of Revolution and the Club. It’s the move he wanted, turning down approaches from other Elite teams. Importantly for the club we have another British rider in the team on whose availability we have first call.” 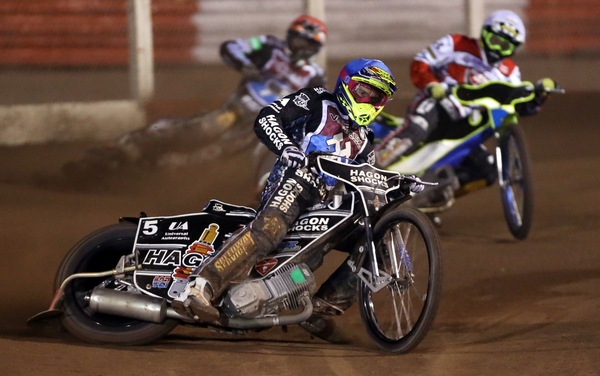 Meanwhile Kelvin Tatum said: “It was important for us to meet Lewis, on face value he seems a reformed character. He’s available, British, and has lots of potential. He wants to ride for Lakeside and I’d like to think we can help him realise his potential.”

Kennett and Lawson are set to start the season in a shared double up role to best counter a string of fixture clashes unavoidable due to the early Elite League and Premier League Cup schedules.