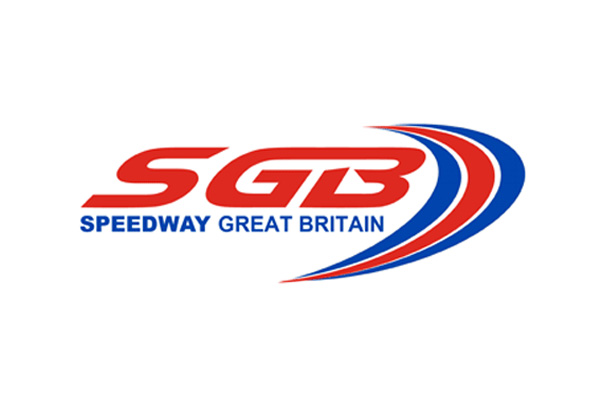 SPEEDWAY bosses are ready to give more opportunities to British youngsters in the 2016 season.

Club promoters spent the weekend meeting in Warwickshire for the first part of their AGM with plenty of emphasis on home-grown talent.

Top flight clubs will continue to track two draft riders – starting the season at reserve – but they will be given averages after four meetings which gives them the chance to move into the top five.

And at Premier League level every team must track a British rider who is eligible for the National League in the No.7 berth on a three-point average.

Promoters have also agreed to take on board proposals from Ipswich chief, former Grand Prix and World Cup star Chris Louis, to work alongside Neil Vatcher and Poultec on the development of young British riders with more funding to be put in place.

Elite League promoter Chris Van Straaten, the current vice-chairman of the British Speedway Promoters’ Association, said: “I was extremely encouraged by the atmosphere amongst the eight Elite League clubs.

“As a league we are delighted by the success of the draft system and there are now certain riders who are ready to move into the main body of teams, so for the Tier 1 reserves they will now get an EL average after four meetings.

Premier League representative George English, also a member of Management Committee, said: “We are pleased to implement the introduction of a British rider in the No.7 spot and we can confirm Heats 2 and 4 are protected so the No.7 riders will meet each other at least twice per meeting.

“It’s pleasing to have the stability of all 13 clubs remaining with us and we retain the League Cup and Knockout Cup competitions, as well as our very successful major shared events.”

ELITE LEAGUE:
Belle Vue, Coventry, King’s Lynn, Lakeside, Leicester, Poole, Swindon, Wolverhampton.
Points limit: 40.5 (7 riders)
Heat-leader standard riders graded into a list – maximum of three per club. This is to deal with distorted averages created by race format. Any new non-British rider assessed at 6.5 or above to join this list. Details to follow.
Draft system retained – all Tier 1 riders start on converted PL average and start at reserve but gain EL average after four meetings with ability to move into main body.
Rider replacement to apply for absent riders 4th or 5th in averages to reduce number of guest riders.

AGM TO CONCLUDE ON NOVEMBER 3.