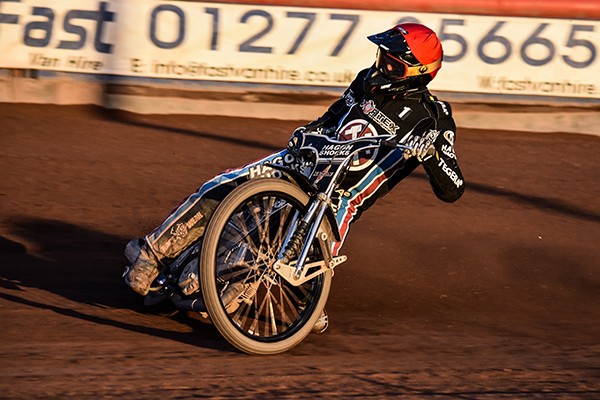 A stunning win in heat three from Jonsson helped his side emerge as the early pacesetters at the National Speedway Stadium in Manchester.

His fireworks also proved a sign of things to come in what was a breathtaking meeting featuring some magnificent racing.

Jonsson was always in the thick of the action, but it was not enough to see Sweden defend the crown they won in spectacular fashion last year.

Jonsson conceded they were simply beaten by two better teams on a frustrating evening.

He said: “We did everything we could, but we got beaten by two better teams and that’s how it is sometimes.

“Congratulations to Poland and Great Britain, they did a great job and we tried our best but unfortunately it was not enough, although a bronze medal is better than nothing.

“I felt we started really good, but halfway through the meeting we just lost it and I don’t really know what went wrong.

“I made a good start in my last heat but got passed after the first corner and just didn’t feel like I had enough speed.”

Jonsson will be back in Vortex Hammers colours at the National Speedway Stadium as they travel to Belle Vue on Wednesday (7.30) before hosting the return fixture at the Arena-Essex Raceway on Friday (8pm).