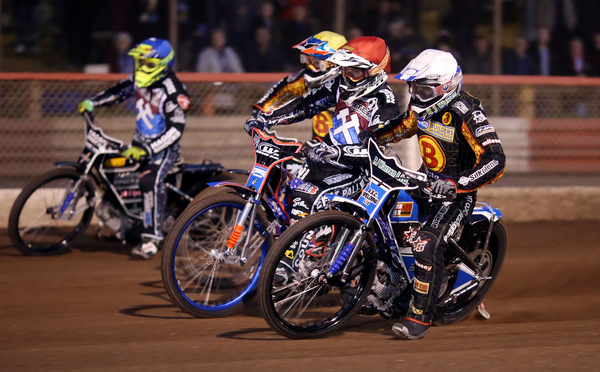 WITH deep regret the British Speedway Promoters’ Association can confirm the closure of Birmingham Brummies with immediate effect.

Great efforts have been made by several people to ensure the team could continue racing until the end of the season but sadly this has not proved possible.

BSPA Chairman Alex Harkess said: “I’m gutted about this outcome, but sadly there is no alternative.

“When I met with the loyal group of Birmingham supporters last week I believed there was genuine hope, but sadly things have changed over the last few days.

“As an association, we have done everything possible to try and ensure the continuation of speedway but with no promoter willing to take the club forward I’m afraid the club is now closed for business.

“I feel for the Birmingham riders and supporters who have been a real credit through this ordeal and we all hope this is not the last time we see speedway at Perry Barr Stadium.”

The Hammers were originally scheduled to ride at Perry Bar on Wednesday.