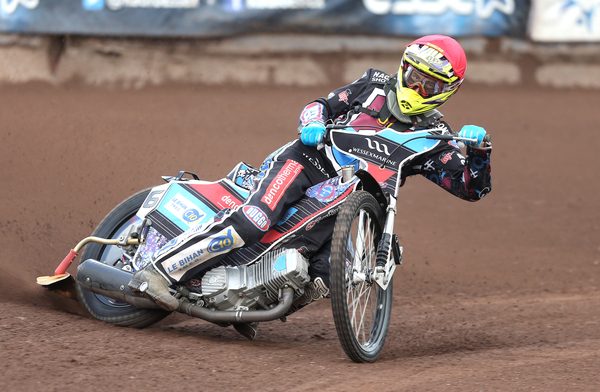 Ahead of Friday’s home fixture against the Belle Vue Aces (1oth July),  The Lakeside Vortex Hammers  face a busy week on the road, when they travel from one end of the country to the other, for two away fixtures.

First up, the Essex based team travel to Manchester to take on the Aces tonight (6th July), in front of the Sky Sports cameras from 7.30pm. With duo Kim Nilsson and Ashley Birks ruled out with a broken arm and collarbone/ shoulder injuries respectively, The Hammers have called on former Captain Davey Watt to replace Nilsson, whilst Poole Pirates EDR Paul Starke comes in for Birks. 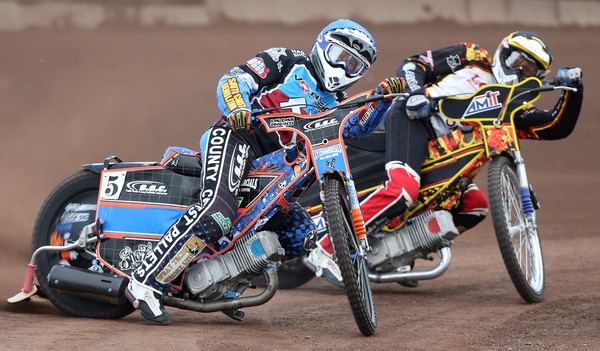 Both riders will then be on the opposite side of the pits on Wednesday (8th), when the Hammers travel south to Wimborne Road,  home of reigning Elite League Champions the Poole Pirates.  The Hammers have called on former Pirate and new King’s Lynn signing, Vaclav Milik to cover for Nilsson, whilst Carl Wilkinson comes in for Birks.  With Hammer star Mikkel Bech on Danish League duty that evening, the Hammers have drafted in another former Pirate,  Kyle Howarth.