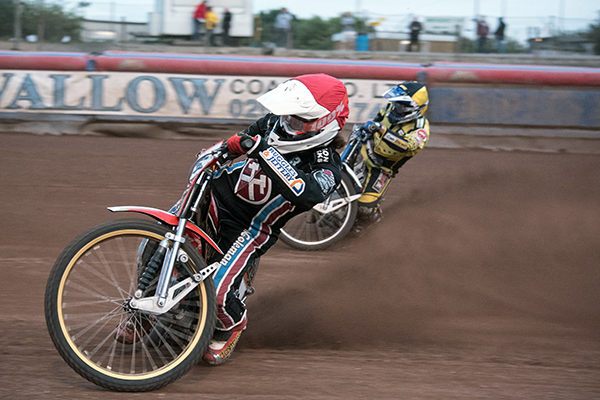 Lakeside have appointed Richard Lawson as their captain for the remainder of the 2016 season.

After seeing Andreas Jonsson ruled out through injury, Lawson was the unanimous choice of the Vortex Hammers’ management team to take over the role.

The Cumbrian racer will lead the club into their potentially crucial home encounter with Swindon at the Arena-Essex Raceway on Friday (8pm) as they look to sneak into the Elite League play-offs.

Co-promoter Jon Cook said: “Richard has been a delight to deal with since joining us, and meeting after meeting he’s out there encouraging his team-mates.

“He’s the natural choice and we’re delighted he accepted the position. Hopefully he can lead us into the play-offs in the next few days.”

Meanwhile, a delighted Lawson said: “I’m chuffed to bits about leading the Hammers. It’s a great club and as a team we’ll be hoping for the chance on Friday to race ourselves into the play-offs.”