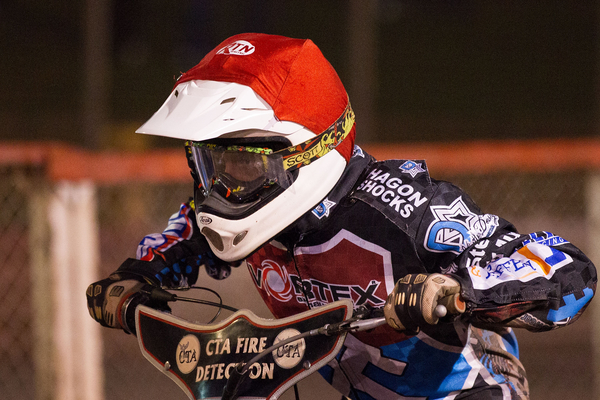 The Vortex Hammers Captain Davey Watt will return to lead his side for this weekend’s action starting this evening (Friday) at Coventry.

The Aussie broke a bone in his foot only seven days ago but has pronounced himself fit to lead the side into three crucial meetings in four days.

Danish star Mikkel Bech will return from the World U21 Cup to take his place in the side on Monday at Swindon.
The only injury doubt for the Club in young Adam Ellis, who crashed heavily at Ipswich on Thursday and is out of the visit to Coventry.

The Vortex Hammers Promoter Jon Cook commented: “Davey’s (Watt) determination to return swiftly is commendable and just the attitude we need heading into a busy weekend of action. We hope that Adam (Ellis) will be back during this period but Neil (Vatcher) is working hard on possible replacements”