It is with great sadness that the Club has learned of the death of Colin Brine.

Colin passed away on Wednesday 25th January 2012 following a period of illness.

He will be remembered to many Hammers fans as initially, through his business Welling Tools, he was the sponsor of Troy Pratt.  Then, in 2000, along with fellow Hockey umpires Alan Sargent and Adrian Kearney, he led a syndicate that took over the promotion of Speedway at the Arena-Essex Raceway.  Colin leaves a widow, Chris, a son, Iain, and a Daughter, Sarah and, along with his other family and friends, the Club wishes to pass on our condolences at this sad time.

The funeral of Colin Brine will take place at 14.30 on Wednesday 22nd February at Eltham Crematorium.

The address of the Crematorium is Crown Woods Way, London SE9 2AZ. The family invite friends to then join them in the Pavilion at Bexleyheath Sports Cub, which is the home of BBHC. The address of the Club is Park View Road, Welling, Kent DA16 1SY and is situated next to Welling United F.C.

The family of Colin Brine would prefer flower tributes only from the family,  but anyone wishing to donate to their chosen charity, Macmillan Cancer Support, can do so by sending cheques, payable to the charity, to the Funeral Directors, Co-operative Funeralcare, 91-93 Lowfield Street, Dartford, Kent DA1 1HP indicating that the donation is in memory of Colin Brine. 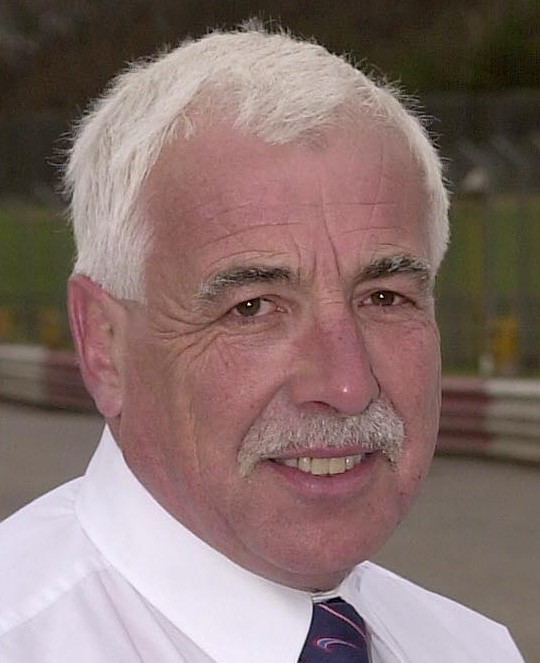