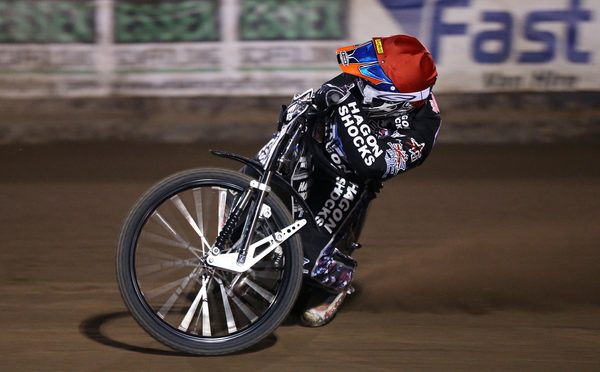 Speedway fans need to be aware of the arrangements made between Rye House and Lakeside regarding the services of Edward Kennett to avoid confusion.

Originally, Edward was a contracted rider to Coventry and on loan to Rye House. A doubling up arrangement was entered into in order for Edward to be in full employment in UK without the need to ride abroad and this could only be achieved with Lakeside taking priority.

As it did not affect very many fixtures, and with the rider’s interests at heart, Rye House were happy with the arrangement.  Suddenly the picture was changed when a swap with Jason Garrity would have given Rye House official priority and Edward would have lost his place ( and substantial income) from Lakeside.

So to keep faith and uphold my prior agreement with both Edward and Lakeside, the new contract and transfer agreement was delivered to the BSPA after the official start to the season, thus giving Lakeside the priority that was previously agreed.

“I would like to thank Len and all at Rye House for sticking to the original agreement which had been paramount to Edwards seasons plans. We have always enjoyed a good relationship with our near neighbours and look forward to that continuing for many seasons to come”.