Edward wins Hammer of the Year 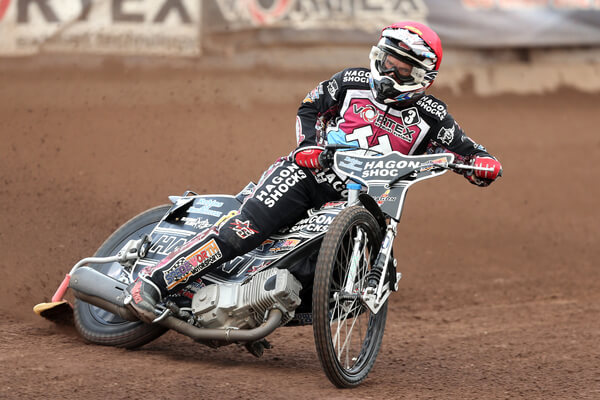 Edward Kennett was named as the fans 2015 Hammer of the Year in front of a packed Dinner dance at the Thurrock Hotel tonight, whilst Kim Nilsson received the Ruth & Gordon Cox trophy from Steve and Sandra Gibbons who present the rider of month awards throughout the season. 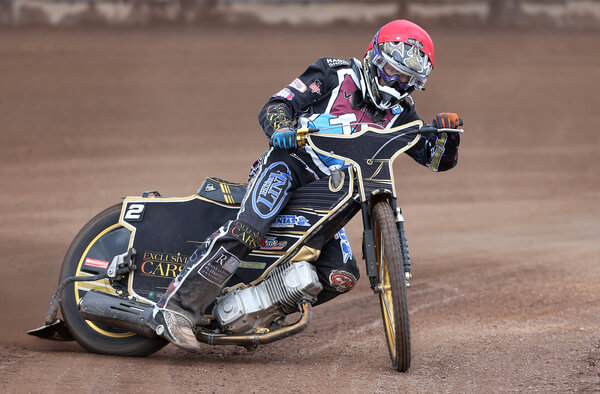 After host Andrew Young had interviewed former Hammers legends Martin Goodwin, Jan Pedersen and former promoter and manager Peter Thorogood, the Hammers Co-Promoter Jon Cook took the microphone to announce the return of both Edward and Kim as 2016 Hammers, to the delight of the crowd.

The club would like to extend their thanks to the Hammers social committee of Brian and Diane Allmark, Sarah Smallbone and Russell Keetch for all of their efforts in organising another successful event. 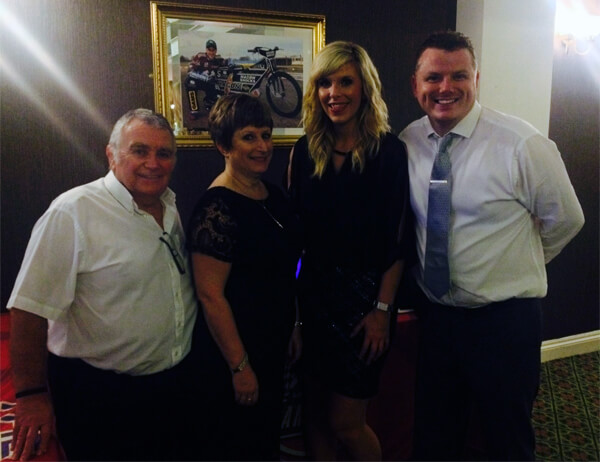