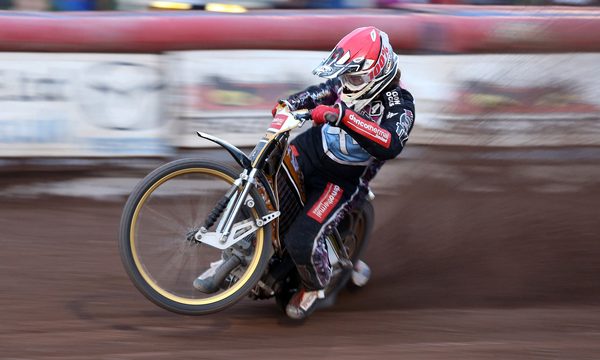 The Vortex Hammers are delighted to announce the return of Richard Lawson and Piotr Swiderski to the team for 2016.

For Brit and two times Hammers ‘Rider of the Year’ Lawson, it’s a fourth successive season with the Club, whilst Swiderski rejoins the team for a third spell, having been a heat leader previously and comes to the Club on a bargain 3.87 Average.

The Vortex Hammers boss Jon Cook commented: “Richard has been a stand out rider for us, with his development being a real joy for our fans to witness, whilst Piotr had set his heart on being a Hammers rider again and to have him as number five in our averages gives us great strength in depth”. 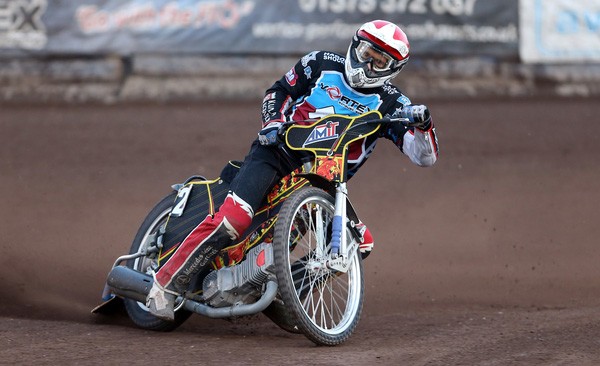 Richard Lawson stated: “It’s great to be back at Arena. I enjoy the track and the fans have been brilliant since day one”.

Piotr Swiderski stated: “I am so happy to be back as a Hammer. It’s my home team in England and I intend to give the fans my best every Friday.”

The full 2016 Vortex Hammers squad will be announced by the Club shortly with Cook explaining:

“We’re keen to run more of a squad this season to take advantage of the changes made at the BSPA and best cover for the unavoidable clashes that are the nature of modern Speedway.”

To view the 2016 Elite League Fixtures – please click here.  Details of the opening night meeting will be announced next week.