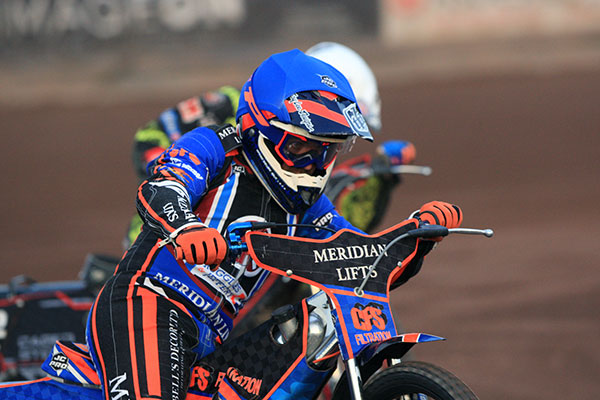 Lakeside travel to Glasgow on Friday in another key clash towards the top end of the Championship (7.30).

The Hammers currently sit in second place, one position above their Scottish opponents who are six points behind them in the current standings.

And following last Friday’s defeat at league leaders Peterborough, the Hammers are keen to add to their tally.

But in-form heat-leader Adam Ellis reiterates his side are in a strong position as they reach the mid-point of their campaign.

“We were obviously disappointed not to get anything at Peterborough but we’re not looking at it as a bad result,” Ellis said.

“At the end of the day we’ve been on a really good run and I guess it had to come to an end at some point.

“But we’re not too worried at all really because it’s just one meeting. There’s still plenty more to go and we’re still confident that we’ll do enough to stay in that top four, especially when we’re back at full strength and that’s all that matters.”

Redcar’s Ben Barker guests in place of Claus Vissing who is required in the Danish League while Rider Replacement operates for the injured Lewis Kerr for the hosts.

More quotes from Adam Ellis can be found in this week’s Speedway Star magazine. Get yours in a store near you now or subscribe by calling 0208 335 1113.