Hammer warm up against the Panthers 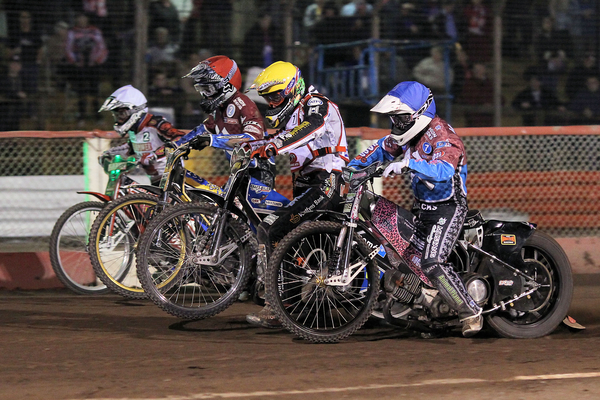 The Lakeside Hammers will warm up for the Elite League season with away and home clashes against the Peterborough Panthers on the 21st & 22nd March as both clubs prepare for their respective title challenges.

The Hammers home leg on the 22nd March will include an open track and pits for fans between 6pm and 7pm with fans able to walk the Arena Essex track, have a look behind the scenes in the referee’s box, have access to the pits and the Hammers riders for photographic opportunities.

Plans will be announced shortly for a limited number of tickets to watch three heats from the centre green during the evening, which is a rare and exciting view of racing.

Jon Cook, the Hammers Co Promoter, commented: “With the differing sizes of both venues and with the clubs only meeting once home and away in the League this is a great chance for both teams to get worthwhile racing ahead of the countrywide Good Friday full Elite League programme.

We will be incorporating the most popular features of the Open Night success of last season as well and hope the night will provide a firm foundation on which to build the season.”

Hammers 2013 Season Tickets WILL be valid for this home meeting against the Panthers on Friday 22nd March.