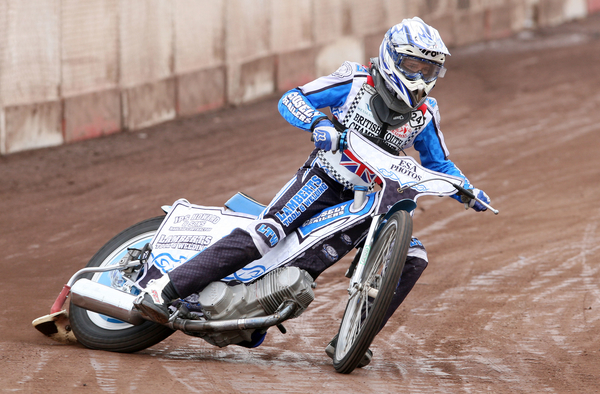 The Vortex Hammers will concentrate their efforts on training the next generation of British speedway riders via open Sundays during the summer rather than joining the National League.

The Sundays will see both junior & main tracks open for training for all ages with the day finishing with a National League challenge or possibly National trophy meeting in late afternoon.

“The welcome addition to the National league of Birmingham and the continuation of Cradley means there is no substantial BSPA funding to clubs to run second teams, as league numbers are now secure now and for clubs like ours without our own stadium, it’s not financially viable without that funding.

Furthermore and in fact more importantly,  stand-alone clubs can offer better contracts and more meetings to our prize British assets of Adam Ellis, Marc Owen and Jack Kingston and they need both at this stage of their development rather than the minimum meetings we would be able to offer.