Hammers back again on Friday 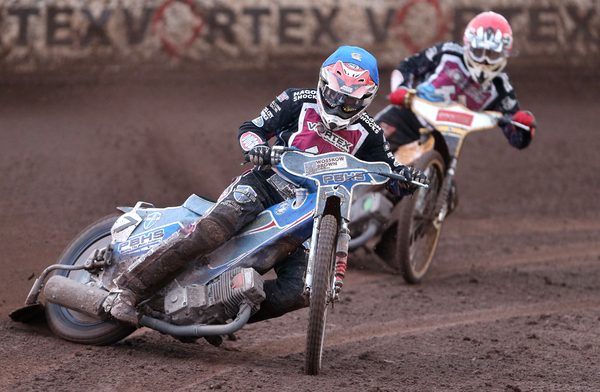 Raceday update.  Former Hammer Ben Morley comes in at Elite draft reserve for The Hammers in place of Ashley Birks who has a knee injury.

The Vortex Lakeside Hammers race their third home meeting in eight days at the Arena Essex Raceway this Friday 22nd June with the Leicester Lions being the visitors, who include popular former Hammers rider Piotr Swiderski in their side.

It’s the last action for a fortnight as the Speedway world prepares to decamp to Cardiff for next week’s British Grand Prix.

Jon Cook stated: “We’ve shown huge improvement in the last two home meetings and need to take that level of performance into the clash with the Lions who will be no pushovers. With Grand Prix star Jason Doyle and Piotr (Swiderski), who’ll have a real point to prove having been in our plans before we decided against a fourth commuting rider, it promises to be an exciting match to sign off this busy period for the Club.”