Hammers back on the road 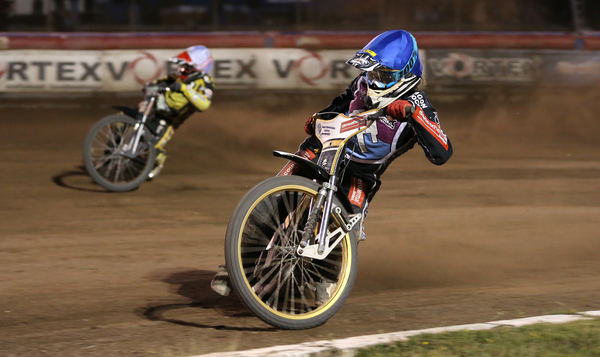 Following last night’s 52-37 defeat in Manchester, the Vortex Lakeside Hammers travel down to the South West this evening when they take on The Swindon Robins in Wiltshire, ahead of the return match back at The Arena Essex Raceway this Friday.

The Abbey stadium is the scene of the Hammers only away point of the season to date when they lost 47-43 back in April. Paul Starke comes in at reserve for the injured Ashley Birks, whilst the Hammers will run rider replacement for Kim Nilsson, who has yet to recover from the broken bone in his arm.

The Robins include recent signings Darcy Ward and Eduard Krcmar in their line up, whilst Hans Andersen comes in for the injured Nick Morris.