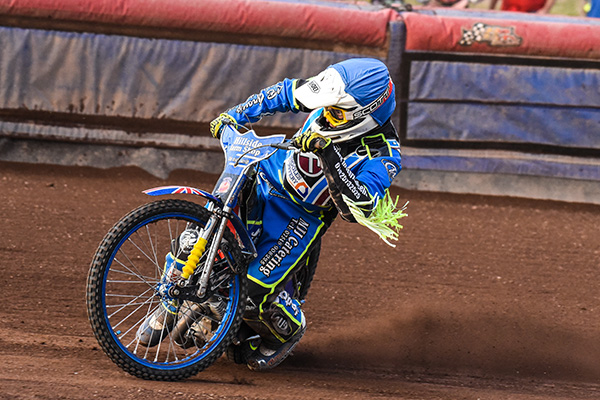 Lakeside broke the 60-point barrier for the first time this season with a crushing victory over the Isle of Wight at the Arena-Essex Raceway.

The Vortex Hammers ran out 63-27 winners with a truly dominant display to maintain their perfect home record.

With Connor Locke and Nick Laurence also claiming a race win apiece it was an exceptional team display from the Purfleet side.

And co-promoter Jon Cook was delighted to see them continue their momentum with another eye-catching display against the struggling Warriors.

Said Cook: “You can only beat what’s in front of you, and I think it’s fair to say the Isle of Wight weren’t at the same level as the other teams we’ve faced so far.

I thought we showed impressive form, all the riders were looking confident and quick, so things look encouraging for when we face tougher tests.

It was nice to see Connor Locke get amongst the points at home, he’s done a couple of home meetings now and is getting better all the time.

We’re pleased with how things are going at the moment, so long may it continue.” 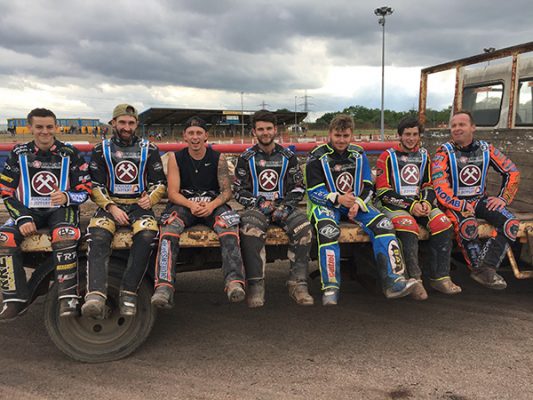 The Hammers will be back in action at the Arena-Essex Raceway on Friday July 14th (8pm) when they take on the Buxton Hitmen.