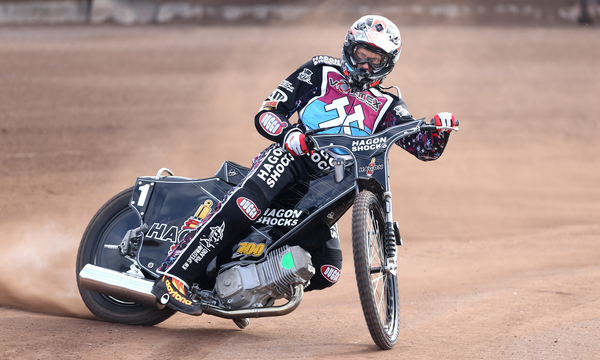 Two of the Vortex Hammers team had weekends to remember, with Hammers number 1 Andreas Jonsson guiding his Swedish team to victory in the Speedway World Cup final in Vojens, whilst Adam Ellis, won the National League Fours, riding for his Birmingham Brummies National League team. The Hammers Fast Track reserve won a run off against Coventry’s Dan Greenwood to help clinch victory.

The club send congratulations to both riders. 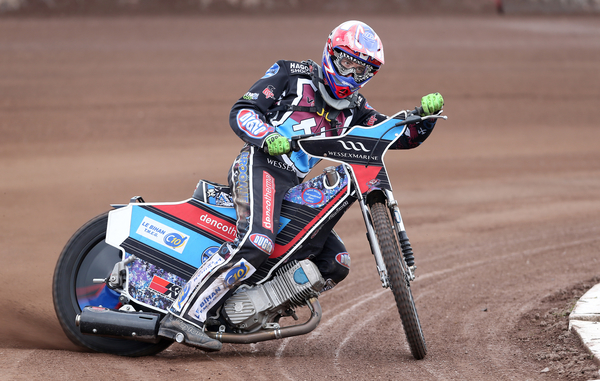 After their world cup win, Swedish skipper Andreas Jonsson said his side’s teamwork was a triumph as they snatched their first Monster Energy FIM Speedway World Cup for 11 years at Vojens on Sunday afternoon. The Swedes last lifted the Ove Fundin Trophy at British track Poole in 2004 and Denmark and Poland have dominated the competition ever since.

But AJ’s men capitalised on some catastrophic luck for hosts, holders and red-hot favourites Denmark to snatch gold on 34 points, just pipping the Danes who finished on 32 in the greatest Monster Energy SWC Final in recent memory. A young Polish team scored 27 to beat Australia (26) to bronze by one point.

“I knew we were up against some really good riders, but we kept our cool and took care of the points we could. We worked as a team, and I think that’s what made us win.”

A delighted AJ was elated with Sweden’s team effort. He said: “We did the best we could. I knew we were up against some really good riders, but we kept our cool and took care of the points we could. We worked as a team, and I think that’s what made us win.

“After heat 18, we were four points down and I thought ‘this is going to be really tough.’ We still believed, though, and when Freddie went out and won his last ride in heat 19, I thought ‘we’ve got nothing to lose now; we can do it.’

“It’s a team effort and you have to make sure you don’t make too many mistakes. Every mistake costs you.

“Denmark and Poland were the favourites. Poland came in with some injuries and it was tough. Denmark had a bit of bad luck. But it’s all about working as a team and collecting the points, which we did.”