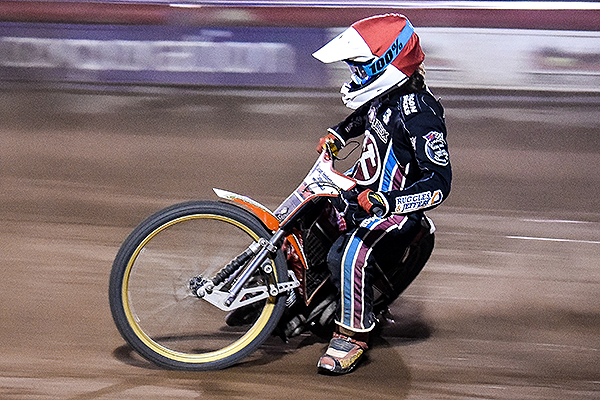 Lakeside can take a giant step towards the Elite League play-offs as they face back-to-back meetings against Coventry.

The Vortex Hammers will travel to Brandon on Friday (7.30) looking to add to their points tally and bolster their top four ambitions.

They will then host the Bees at the Arena-Essex Raceway on Saturday night (7.45) as they search for another important home win.

Heat-leader Richard Lawson says they are keen to make the most of “two vital meetings” – and he believes they have what it takes to get their huge weekend off to a strong start on the road.

“They are two vital meetings for us,” said Lawson. “We’re desperate to get some points at Coventry and hopefully get the win at Lakeside on Saturday.

We’ll all determined to make it to the play-offs, and it all comes down to these last few meetings now.

It’s going to be tight so every point will count. If we could get something from the away meeting that’d put us in a good position, and we have to make sure we don’t have any more slip-ups at home as well.”

Coventry will be without star man Krzysztof Kasrpzak due to the third round of the Speedway Euro Championship in Russia.

With no guest facility permitted to cover his absence, sub-6.00 Premier League rider Michael Palm Toft steps in at No.1.