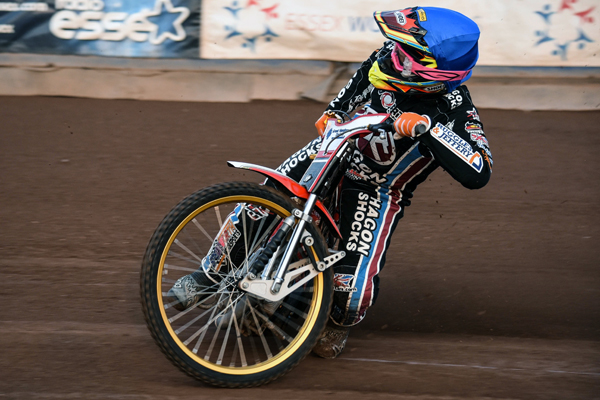 Lakeside have drafted in Great Britain star Craig Cook as a guest for their trip to Leicester tonight (Saturday, 7.30).

The Belle Vue and Peterborough ace will step in for Swedish favourite Kim Nilsson, who is riding in a Grand Prix qualifier.

The Vortex Hammers will be looking to add four more points to their Elite League tally at Beaumont Park after thrashing the Lions 66-26 at Purfleet on Friday.

Meanwhile, Leicester will operate rider replacement at No.4 to cover the absence of Szymon Wozniak due to a dispute with his Polish club, Wroclaw.