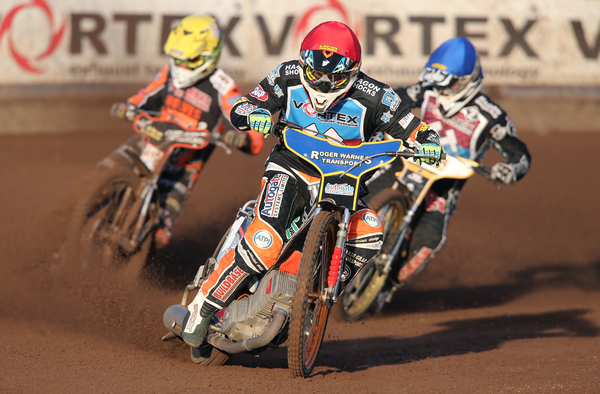 The Vortex Lakeside Hammers travel to Play-off rivals the Poole Pirates this evening, looking to claw back some of the six point advantage that the South Coast team hold in terms of league points. The Pirates, who have ridden one more match, currently sit in second place in the Elite League table, whilst the Hammers occupy third.

The Hammers lost by 10 points (50-40) on their last trip to the South coast in May, when Richard Lawson top scored with 13 points, backed by Lewis Bridger with 10.  With Mikkel Bech absent tonight due to a wrist injury, the Hammers have called upon Rory Schlein as a guest.