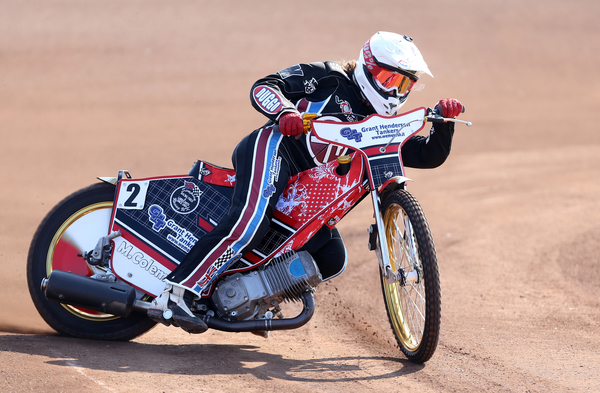 Lakeside  will look to kick-off their Elite League campaign with a win as they travel to King’s Lynn on Thursday (7.30).

The Vortex Hammers will head to the Adrian Flux Arena aiming to get their season off to a perfect start before welcoming the Stars to the Arena-Essex Raceway for the return fixture on Friday (1pm).

Co-promoter Jon Cook has revealed how he believes there is a new level of enthusiasm surrounding the club heading into the new season. He hopes that energy can play a crucial part in enabling them to get back into the play-off picture after a tough few years.

“There is definitely a level of enthusiasm surrounding the club heading into the new season that I haven’t know for quite some time,” Cook said.

“I can’t recall the last time there was so much excitement surrounding the club in the build-up to the new season, so hopefully that will transfer on to the track. Obviously every club sets out to be in the play-offs, and if you don’t make it then your season is a failure.  It’s been too long since we were there, so like everyone we are aiming for a top four finish and we believe we can achieve it.”

The Vortex Hammers will be led by Andreas Jonsson after his stunning victory in the Spring Trophy last week whilst Richard Lawson is preferred to Eddie Kennett at No.4.

Meanwhile, King’s Lynn are led by Grand Prix star Niels-Kristian Iversen with German youngster Kai Huckenbeck making his Elite League debut and Carl Wilkinson riding through the pain barrier with a small break in his collarbone.