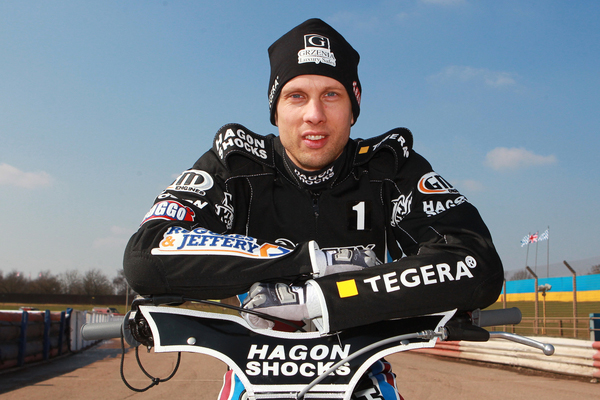 The Purfleet side, buoyed by their 53-39 win over Belle Vue last night, are three clear in the early race for the play-offs. And top rider Andreas Jonsson knows the Vortex Hammers will need to break with recent tradition with a good away display.

“We haven’t gone well away from home but we can change all that this season,” said Jonsson. “This club seems to do well at home but not so much away. We have to go to Swindon and put that right although they are starting to look good. We came through a tough test against Belle Vue last night so hopefully all the boys can keep it going at Swindon.”

Lakeside are unchanged for the trip to the Abbey Stadium.