Hammers in a Hurry 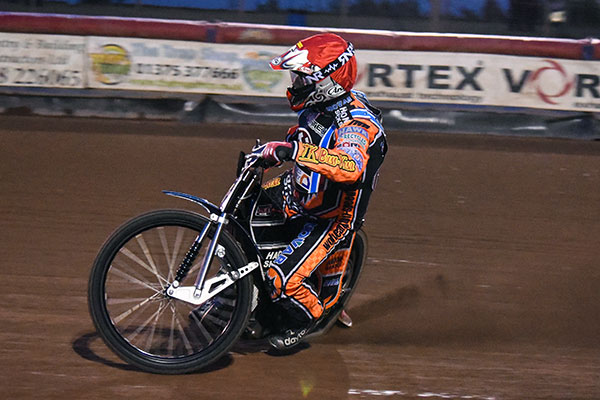 Paul Hurry is on the comeback trail – after joining Lakeside

The former Great Britain world cup racer, 42, will make his National League bow in the trip to Stoke on Saturday before Sunday’s home meeting with Cradley Heath.

He replaces David Mason in the Vortex Hammers side after impressing in the early-season challenge match with Kent when he notched 11+1.

It’s a remarkable return for Hurry who has had several seasons on the sidelines with a catalogue of injuries which appeared to have ended his career.

Now he will form a powerful triple spearhead with Ben Morley and Zach Wajtknecht in the Vortex Hammers side.

He said: “It’s been a tough start to the season for David and they just wanted even more strength at the top end of the team.

“I felt good in the challenge meeting I did so I’m sure it won’t take me too long at all to get back into the groove.

“I need to get my equipment back up to scratch and once I’ve done that I’m confident I can score some points for the team because I’ll be going out there and enjoying myself but I’m also looking forward to helping a few of the lads progress on and off the track as well.”

Lakeside Hammers would like to welcome Paul into the side and offer sincere thanks to David for his efforts this season and wish him well for the future.