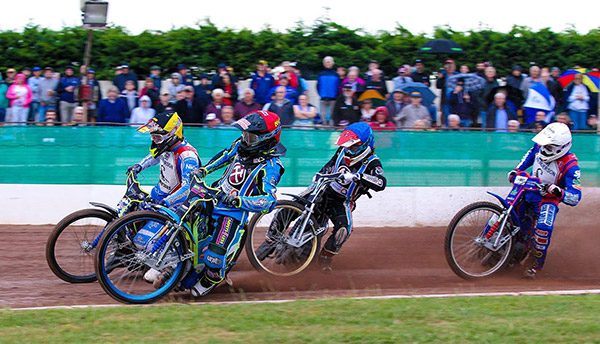 Hammer boss Will Pottinger admitted they just “didn’t have enough” to go all the way to the Championship Pairs final.

Richard Lawson and Nick Morris were knocked out at the semi-final stage by eventual winners Sheffield at Somerset on Friday night.

Just like the Fours at Redcar, Hammers just ran out of steam in the latter stages.

But boss Pottinger admits they are getting closer to glory. He said: “We were probably pre-meeting favourites but it’s never that simple.

“We just didn’t have enough in the end. Gate positions became paramount at the end of the meeting and that was vital.

“But we were close here and in the Fours. We are still in the title race for Play-Off places and the Championship Shield and KO Cup.

“The boys need to keep pushing. We just perhaps need a bit more luck along the way and we will pick up a trophy.”

The Hammers always looked likely to go all the way when they land an opening race maximum over Scunthorpe.

Despite Morris being a tad hot and cold in the heats, with Lawson solid throughout, it was always going to be a tense sem-final.

But it was Howarth and Wright who prevailed with a strong first lap and it was game over for the Hammers stars.