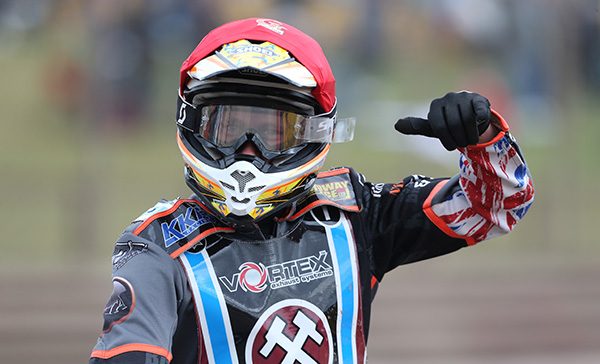 The Vortex Hammers picked up where they left off after a lengthy lay off to maintain their perfect home record.

Morley, who was named Hammer of the month ahead of the meeting, was in magnificent form throughout going through the card against a powerful Hitmen side. 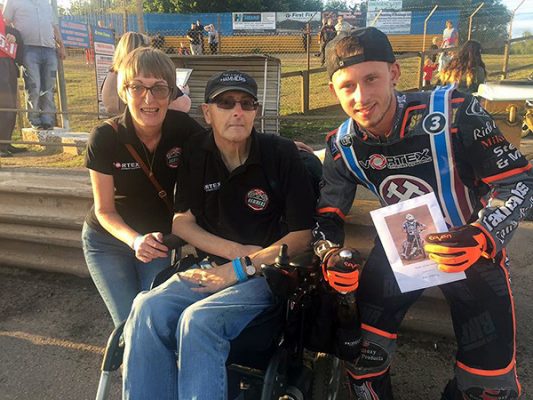 Team boss Kelvin Tatum was delighted with his side after earning three more Travel Plus National League points.

Tatum said: “It wasn’t always easy for us because some of our big hitters weren’t quite at their best tonight. But it was a fantastic performance from Ben Morley, backed up superbly by Connor Locke and Nick Laurence.

We were delighted to keep the home record going and it was a good way to shake off the rust after a bit of a break.”

The Hammers will be back in action when they host Birmingham on Friday, July 28 (8pm).