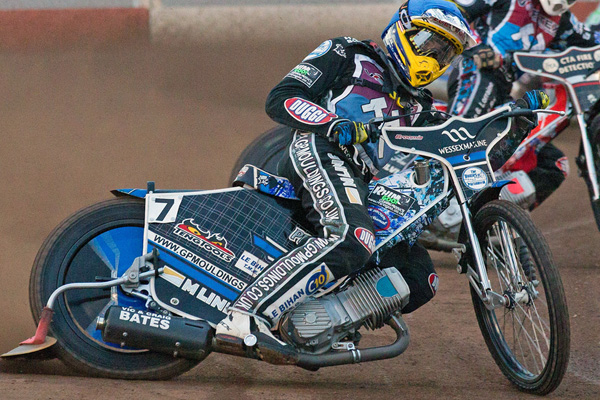 The Lakeside Hammers are thrilled to reveal their final three team members for the new Championship era.

Adam Ellis makes a welcome return to the side after a previous spell in the old Elite League and Zach Wajtknecht, who saw last season cut short by injury, will also be back.

Gritty Yorkshire lad Max Clegg will also be heading south after a successful time with Edinburgh and National League glory with Cradley Heath. 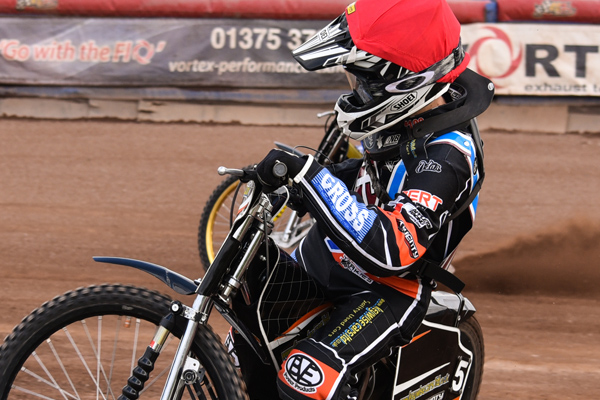 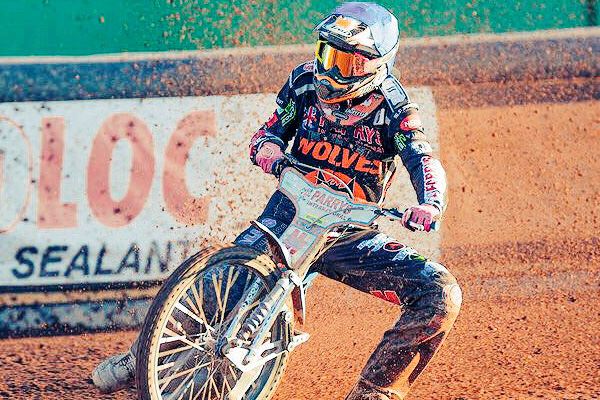 Hammers chief Jon Cook said: “I’m sure we are all excited to complete the team with three of the nation’s most up and coming young guns.

“It’ll be the first time back in the Champonship for Adam after a few seasons and he’s a hell of an improved rider from that time. It’s great to have him back here. 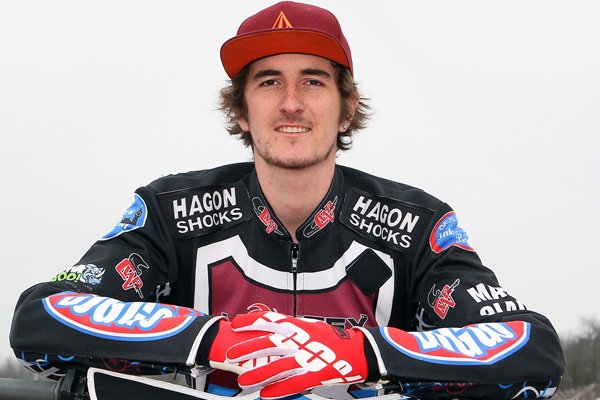 Max gives us league experience at the lower end and was keen to join us after impressing greatly in guest appearances for us at the back end of last season. 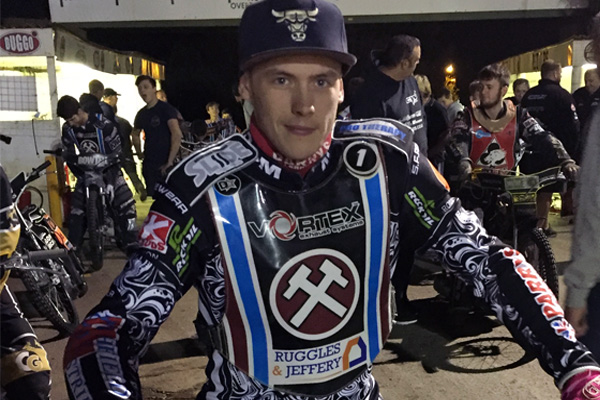 “The Hammers faithful will, Iike me, be drooling at the prospect of watching Zach’s development after his stunning introduction to the Raceway last season. It’s great news.”

Wajtknecht himself is thrilled to be back in Hammers colours after the club successfully applied for promotion back to full-time professional racing last month.

He said: “It’s great to be back again on a track I love.

There’ll be a lot of riders who haven’t raced at the Lakeside track for a long, long time and I think it will take a lot of them time to get dialled in here, particularly the visiting teams.

But we’ve just got to give it our best every week and with the team we’re building there’s no reason why we can’t be in the running for the title next season.”

Season ticket and admission prices for the 2018 Championship season will be announced shortly.