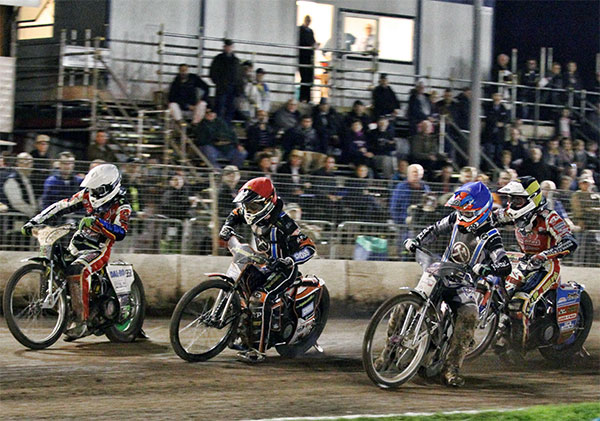 Panthers have named Ostergaard in their side despite  him stating on social media at the weekend that he was absent from the first staging at Hoddesdon on Sunday through sickness.

That usually attains a seven-day ban for a non-speedway related illness.

But the Hammers have been told that as Sunday’s meeting was abandoned it’s deemed not to have taken place and therefore he can ride. Hammers lead by two going into the meeting.

Hammers boss Jon Cook stated: “We have objected using the example of the previous application of the rule with regards to Richard Lawson who fell ill on August 25 and missed that night’s meeting at Workington which was abandoned after two heats, therefore deemed not to have taken place.

“However Lawson was still banned for the following night’s visit to Newcastle and a subsequent meeting for Somerset within the seven-day time frame. Clearly there can only be one application of a rule.”

Admission prices will be £10 for the re-staging, for this meeting only, with a free race-card for those who have re-admission tickets from Sunday. In all other cases, normal admission prices apply. Gates open at 6.30pm.