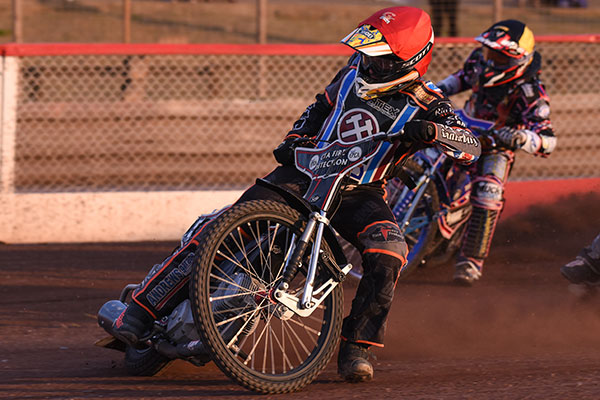 A select Hammers National League side head to Central Park this evening, to defend the Tunnel Trophy against the Kent Kings, a trophy which the Hammers won during the clubs 2017 National League campaign.

For Ben Morley the clash will be his fifth meeting on the spin following the emotional Farewell to The Raceway on Friday, Saturdays Double Header at The House, before riding as a guest in the National League Trophy final between Mildenhall and Cradley Heath yesterday.

Likewise, Jason Edwards, who made his debut for the Hammers in the National League, and rode his in his first competitive meeting for the Hammers senior team on Friday, also saw double header action at Eastbourne on Saturday and raced at West Row for the Heathens. 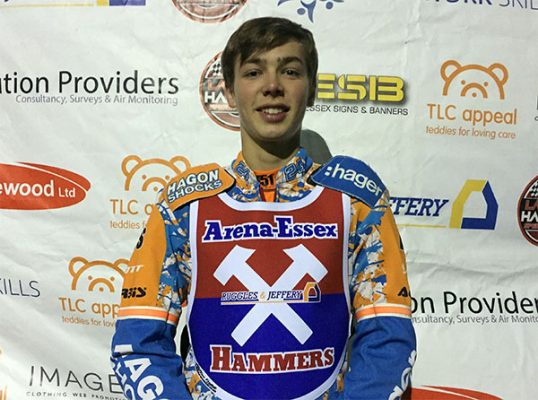 Hammers reserve Alfie Bowtell had been due to ride, but similar to Morley, four competitive matches in three days has unfortunately left the Essex based racer with bike issues.  His spot is taken by Tom Brennan.

“It’s been an emotional and hectic few days for everyone involved with the club, but we are looking forward to renewing our friendly rivalry with the Kings, with a side which includes three of our 2017 National League team.