Hammers all set for Fours 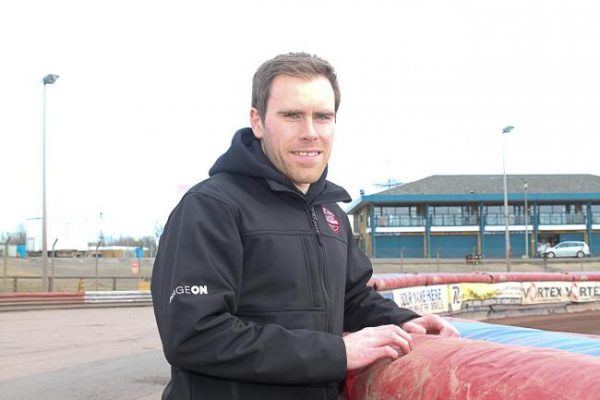 Boss Will Pottinger says there’s no reason why Lakeside should be ruled out of the running for Sunday’s Championship Fours at Redcar (2pm).

Heat-leader trio Nick Morris, Richard Lawson and Adam Ellis are joined by reserve Alfie Bowtell in what will be an invaluable afternoon of experience for the youngster.

Pottinger admits it’s a hard tournament to call but says Lakeside’s upper end strength could see them as genuine contenders.

“It’s the Fours at the end of the day and there’s always plenty of strong line-ups from everyone in the league,” Pottinger said.

“But you have to go into these meetings thinking you’ve got a chance and while we’ve just about been able to get four riders together, there’s no reason why we can’t do well.

“It would be good for the supporters and for the club if we could get a trophy in the bag this early in the season, but the boys will just go there and give it their best and see if that’s good enough.”

Gates open at Midday with start time at 2pm. Admission is £20 adults, £15 concessions, £5 children with Under-5’s being admitted free of charge.