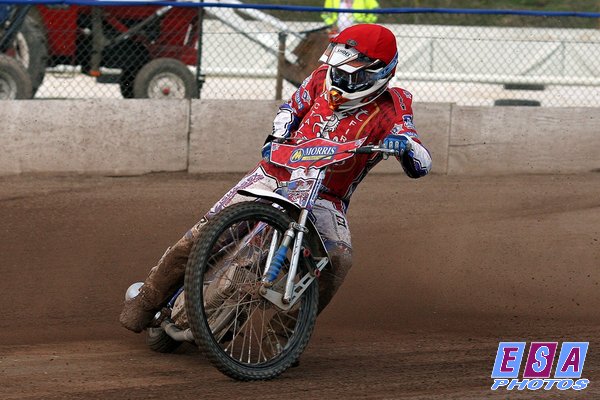 Lakeside’s 2017 team is taking shape after they snapped up David Mason and Nick Laurence ahead of the new National League season.

The Hammers are preparing for an exciting new era after making the switch to the third tier and have bolstered their talented side with two experienced performers.

Mason, 40, holds the National League track record at the Arena-Essex Raceway and joins on a 6.54 average after spending last season with Kent. 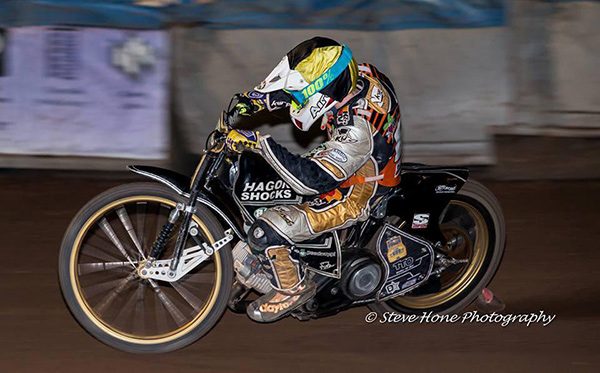 Meanwhile, 26-year-old Laurence will slot in at reserve on a 3.00 average following some impressive appearances for Eastbourne last season.

Said Tatum: “David Mason is an experienced rider, and he fitted very nicely into the third heat-leader slot for us.

“We’re pleased to have him and I think he’ll be very valuable. He’s a reliable scorer, but I think he’ll also have a positive impact on the younger riders off the track. 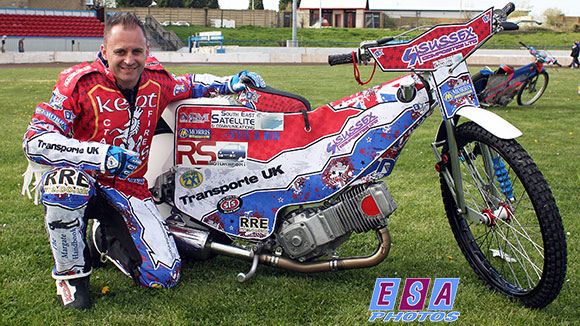 “Nick is a bit of an unknown quantity to a lot of people. He’s been in and out of the sport but he’s very excited to have a team place with the Hammers and I think he could surprise a few people.

“At this level especially, teams are always looking for riders who can come in on a low average and increase it significantly and I think Nick could do just that. 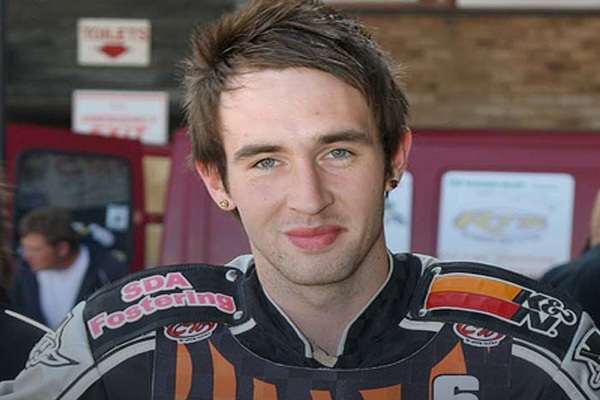 “The team is shaping up quite nicely. We have some people in mind for the final place, and myself and Jon Cook will keep monitoring things before making a decision.

“We’re very happy with the six riders we’ve signed, and now the New Year has arrived we’re looking forward to the season getting underway.”

The club are pushing ahead with plans for the new season and will be holding a fans night at the end of this month, on a date to be confirmed shortly.