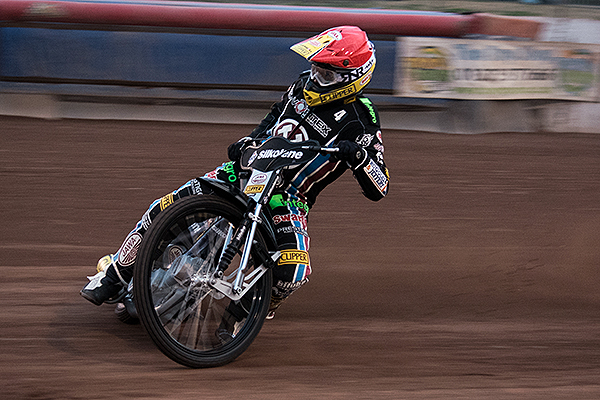 Lakeside co-promoter Jon Cook has called on his side to grasp their big opportunity with both hands as they host Swindon tonight (Friday, 8pm).

The Vortex Hammers will look to snatch a spot in the Elite League play-offs with a win by more than six points against the fourth-placed Robins.

Cook knows it is a do-or-die scenario for his side, with anything less than a win resulting in their season coming to an abrupt halt – but he is confident they will rise to the occasion to keep their campaign alive.

Said Cook: “At the end of the day we finished bottom of the league last year, and we were everybody’s tip to finish seventh this year.

“Whatever happens, we’re taking the season to the final meeting which is a big achievement after last year.

Fortunately the result on Wednesday at Belle Vue means we’ve got a chance to make the play-offs, and I’ve got total confidence in the boys.

They’ll be fired up and we know what we have to do. We’ve been given an opportunity and we’ll just look to take it with both hands.

If we do manage to make the play-offs then we certainly won’t fear anyone over two legs. A lot of riders view our place as a horrible little track and they don’t enjoy riding there.

We’ll look to use that to our advantage and we would definitely go into the play-offs without any fear.”

Lakeside have booked Scott Nicholls to guest for the injured Andreas Jonsson at No.1, whilst Swindon will be at full strength and are led by World Championship contender Jason Doyle.