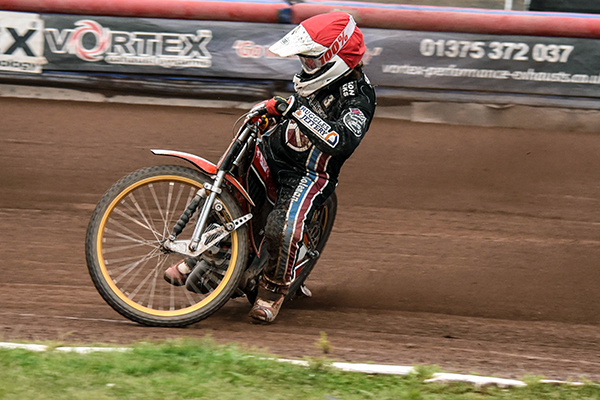 Lakeside star Richard Lawson knows a victory could be vital when they host fellow play-off hopefuls Swindon on Friday (8pm).

The Vortex Hammers will host the Robins in a crucial clash at the Arena-Essex Raceway after seeing their trip to Wiltshire on Thursday abandoned due to rain.

Lawson, who has enjoyed an encouraging season to date, says they are desperate to get back on track after a 13-day break since their last meeting. And he believes they have what it takes to earn three more points and extend their dominant home run to seven successive meetings.

Lawson said: “It’s tough having all these breaks in the fixture list, but we’ll all be looking forward to getting back in action against Swindon.

They are another team aiming to get in the play-offs, so I suppose that makes it extra important for us. Hopefully we can get three points from them because they could be massive at the end of the season.

Our form has been great at home but we can’t take anything for granted, we just have to keep the same approach and ride as we have been.”

Both sides look set to be at full strength for the meeting, although Nick Morris will face a late fitness test on his foot injury before confirming whether he will take his place in the Swindon side.

The Pre-meeting parade starts at 7.45pm, with the first race scheduled for 8pm.  Tickets are available at the gate.