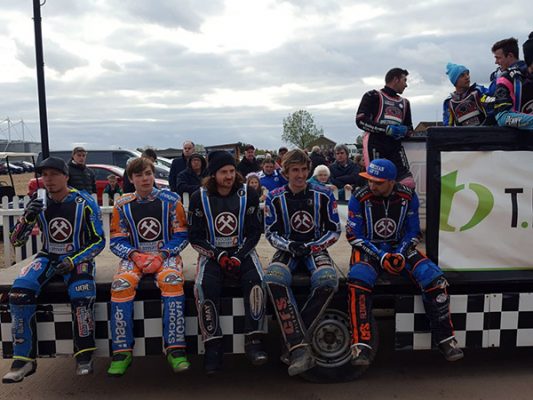 Lakeside Hammers chief Jon Cook has hailed fans who have turned out in force to support the club in their bid for silverware.

Hammers host the first leg at their new Rye House base on Saturday (7pm) with the return at the East of England Arena the following day (5pm).

Said a jubilant Cook: “Stuart Douglas (club owner) and I would like to place on record our thanks to the Hammers and Rockets fans who through necessity have had to have two double headers as our introduction to Rye House.

“We thank them for the incredible numbers that have come out in support despite the high admission cost necessary and we are very much looking forward to putting on a more relaxed ‘show’ over 15 heats this week with normal admission prices and no supplementary charges for our loyal season ticket holders. Roll on Saturday night.”

Cook added: “Congrats to the lads on a job well done, when we switched homes it was to accommodate more fixtures and it’s apt that the opponents will be Workington who themselves have had plenty of fixture problems thrown their way. 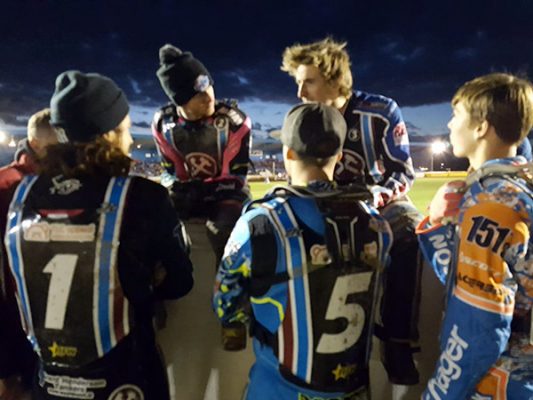 “It’ll be a friendly final off track given the bond between both club riders that occurred in the aftermath of Dan Bewley’s horrendous accident and meeting abandonment but on track it’ll be fierce stuff.

“But this Saturday it’s Groundhog Day again as Peterborough’s choice to make the most of our lack of home track advantage means a third successive visit, not good for business unless you reach a Cup Final which of course we have.

“And as good as they are at Rye House we are rather enjoying our trips to Peterborough too!”

Tweet
« Hammers through to Shield Final » Update: Own a Unique Piece of Hammers History